After the news report was broadcast, Sideman announced he was quitting BBC Radio 1Xtra over the incident. He said the news report represented an “error of judgement”, adding it “feels like a slap in the face to our community”. 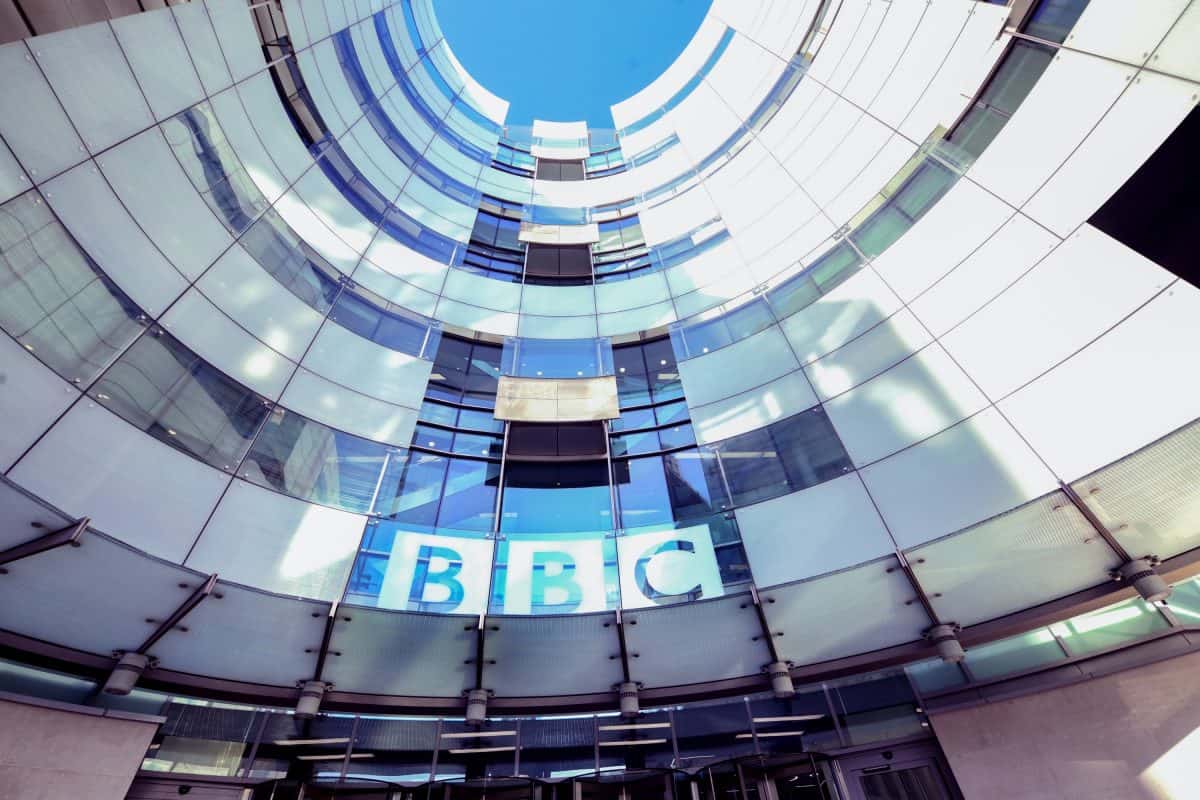 Broadcasting watchdog Ofcom has announced it is not pursuing a complaint against the BBC over a news report which contained a racist term.

More than 18,000 people complained to the broadcaster over the news report, which was shown on BBC One and the BBC News Channel.

The broadcaster subsequently changed its rules on the use of offensive language in its output and decisions to broadcast racist terms now have to be referred to BBC bosses, according to Ofcom.

The watchdog said in a statement that the news report “had the potential to cause very high levels of offence which was not justified by the context”.

“However in light of the action already taken by the BBC, we considered the programmes did not raise further issues warranting investigation under the code,” it added.

An Ofcom spokeswoman added: “We concluded that despite the warnings, it was unlikely that viewers would have expected the full use of this highly racially offensive term in this context, and we considered its use unjustified.

“But given the BBC’s apology for the distress caused to viewers and the steps it has since taken to update its offensive language guidance, we won’t be taking further action.”

The story ran on the BBC News Channel and local news programme Points West on BBC One on July 29, but the broadcaster stopped running the report which featured the offensive language later that day.

The BBC initially defended the report before Lord Hall intervened in the row to apologise.

Ofcom added: “We were concerned that the first response of the BBC was to defend the broadcast of this language in these reports.”

After the news report was broadcast, Sideman, real name David Whitely, announced he was quitting BBC Radio 1Xtra over the incident.

Announcing the move on social media, he said the news report represented an “error of judgement”, adding it “feels like a slap in the face to our community”.

In Lord Hall’s subsequent apology, he said the BBC “now accepts that we should have taken a different approach at the time of broadcast and we are very sorry for that”.

He said the report had caused “distress” to many, adding: “Every organisation should be able to acknowledge when it has made a mistake. We made one here.”