Laurence Fox, Piers Corbyn and Count Binface have been unable to get a look in so far, although Peter Gammons is on track for 2% of the vote. 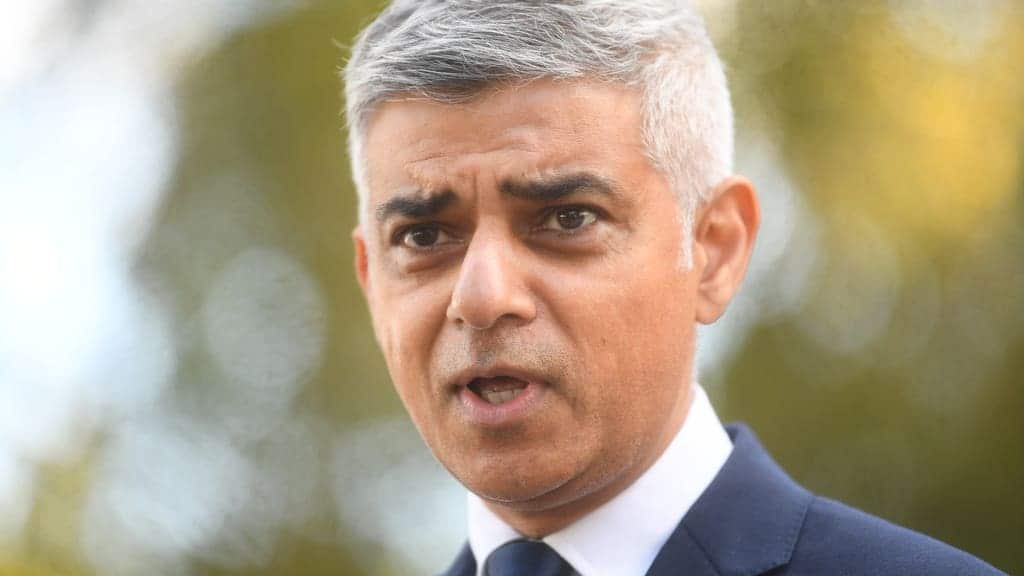 Sadiq Khan holds a commanding lead in the first public poll for the 2021 London mayoral race.

The current mayor of London could win in the first round with 53 per cent of votes vs. 28 per cent for the Conservative candidate Shaun Bailey.

Liberal Democrat Louisa Porritt and Green candidate Siân Berry are tied for third with 7 per cent each, ahead of UKIP’s Peter Gammons on 2 per cent and Women’s Equality Party candidate Mandu Reid.

Two per cent selected “another candidate”, with Laurence Fox, Piers Corbyn and Count Binface all in the running.

Londoners approve of the way Sadiq Khan is performing as mayor by 47 per cent to 31 per cent with near identical numbers in inner London (48 per cent to 29 per cent) as outer (46 per cent to 32 per cent).

The NHS (42 per cent), the economy (39 per cent), housing (33 per cent) and crime (33 per cent) are the top issues according to Londoners in our poll and on each issue Khan leads Bailey by a substantial margin.

Among all issues we asked about, ‘crime’ is where the Khan-Bailey gap is the smallest while the only other issue where either candidate is seen as having the better approach by 40 per cent or more of Londoners is transport where Khan leads Bailey by 41 per cent to 19 per cent.

Adam Drummond, head of political polling: “At the risk of making a polling-based prediction, Sadiq Khan is probably going to be re-elected as Mayor of London as his main rival, Conservative Shaun Bailey, is poorly known and doesn’t seem to have the qualities that previously successful Conservatives in London have needed to win in an increasingly Labour-leaning city.

“In all of the issues we tested, Mr Khan’s approach is preferred to Mr Bailey’s but, despite the partisan lean of London as a whole, Boris Johnson’s approval rating is higher than the percentage intending to vote for his candidate. While a Conservative winning in London (especially since Brexit) was always going to be an uphill climb, the more positive national political environment for the Conservatives may have given them a better chance than expected had they had a more appealing candidate. As it is, Shaun Bailey appears to have taken a bad hand and played it badly.”