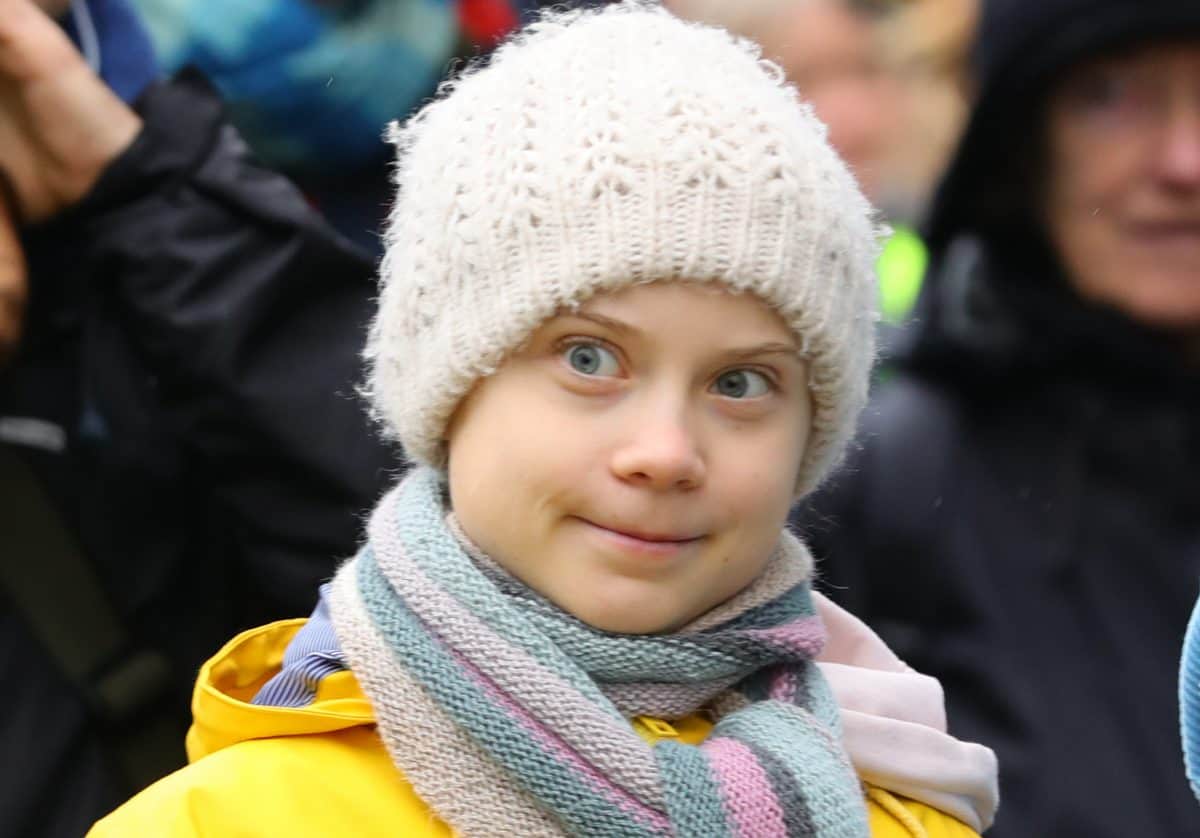 Lee Hurst took to Twitter yesterday to drop a ‘gag’ about Greta Thunberg.

He was also mocked on Twitter at the start of March after putting his name to a letter complaining that secondary school pupils wear masks in schools when they reopen on Monday.

The main issue, with his most recent social media post, doesn’t appear to be the content (although many have found it very disdainful) but also that it just wasn’t that funny.

You can see it here and make your own mind up.

His comments come as the BBC looks to change direction and drop ‘left-leaning’ shows. The Mash Report was cancelled recently, and more could be set for the chop.

The BBC has unveiled plans to “better reflect” all parts of the UK with more programmes made outside of London and a soap set in the North of England on the cards.

It will shift away from London over the next six years in what it bills as its “biggest transformation in decades”.

News and current affairs programmes like Newsnight will be presented from different UK bases and Radio 4’s Today show will be co-hosted from outside London for at least 100 episodes a year.

Viewers will see a “noticeable shift in portrayal of different parts of the UK in drama, comedy and factual” shows, the broadcaster pledged.

The BBC, which was accused of failing to understand the vote for Brexit, hopes the move changes the tone of its programmes and journalism.

The decision could also result in a BBC rival to ITV soap Coronation Street.

Perhaps a Lee Hurst show could be coming to BBC soon?

Looking at these reactions, a lot of people would not be tuning in for that show.

Lee Hurst talking about a woman just turned 18 and suggesting that all she needs to fix her views is “cock”.