Surely that's not a Tory minister flouting the rules everyone else has to follow? We are shocked, Mr. Rees-Mogg - shocked, we tell you... 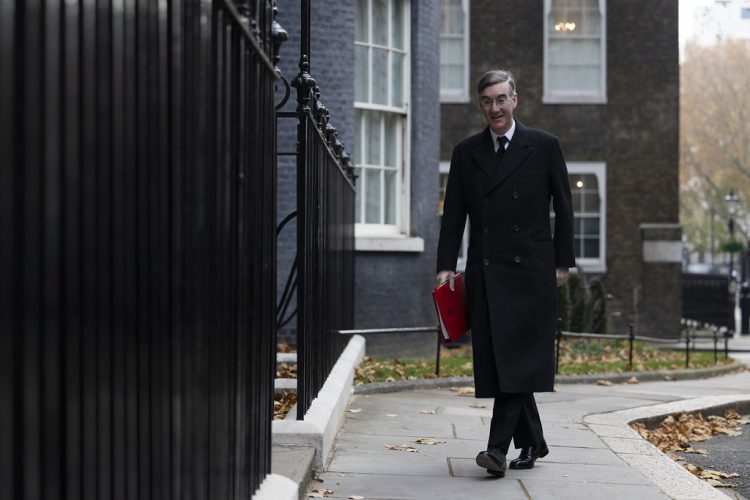 Brexit Opportunities Minister Jacob Rees-Mogg has been accused of making life unnecessarily difficult for Parliament staff this week, after he found himself embroiled in a row over photo ID security passes.

The top Tory has irked security staff, by flouting requirements needed for MPs, ministers, and other political leaders to enter the Westminster Estate. Without their ID, elected representatives could – and probably, SHOULD – be refused entry to the House of Commons.

And guess who left his pass at home all week?

Rees-Mogg has since argued that he does not need to carry the document, however, because all MPs have ‘an ancient right’ to enter the Houses of Parliament. However, basing it on this criteria means every security guard would have to recognise every MP.

‘He must stop playing silly games’ – PCS on Jacob Rees-Mogg

You can see how the photo IDs resolve these issues. But Jacob Rees-Mogg has never struck us as the type of person who likes to make things easier for others. The minister has been branded a ‘diva’ in some quarters, after he made a song and dance about the policy.

A damning and unapologetic statement from the PCS union, which represents Parliament’s security staff, went on to accuse JRM of ‘playing silly games’ and ‘setting a bad example for others’:

“Our security guard members’ jobs are hard enough without Jacob Rees-Mogg playing silly games for his own gratification, and setting a bad example to other MPs by encouraging them to swan in and out of Parliament without their passes.”

One rule for him?

Using his Twitter account, Rees-Mogg boasted about his lack of punctuality earlier this week. He confirmed that the security pass was lying idle, back in his Somerset constituency home…

“My attendance is based on pass use, which is voluntary for MPs who have an absolute and ancient right of access on behalf of their constituents. For example this week my pass is in Somerset, so I am attending without it.”