Mogg to decorator: 'I want my haven to look like the inside of a stomach.' 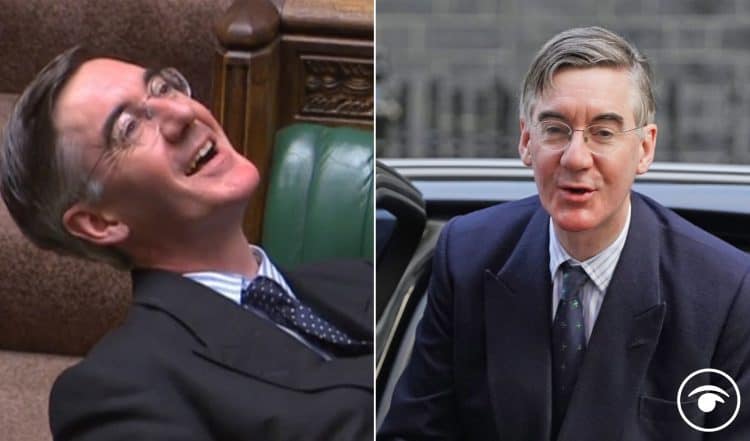 Jacob Rees-Mogg says he wants to cut at least 65,000 civil servant jobs over the next three years, but it was an image of him sitting in his library that got people talking.

Mr Rees-Mogg, recently appointed as minister for Brexit Opportunities and Government Efficiency, said at the very least he wanted to reduce the number of civil servants from 470,000 full-time staff to below 425,000 – the size of Whitehall before the pandemic.

Well Rees-Mogg has also gone a bit Hello magazine and did a photoshoot in his 17th Century library. I don’t know about you, but I have one as well…

From this shot it looks like he doesn’t have many books or taste. We will throw him a bone as that perhaps the other part of the room contains the odd book out of shot