Dan Walker had time to pull himself away from Big Jet TV to make the comment over the artilce. 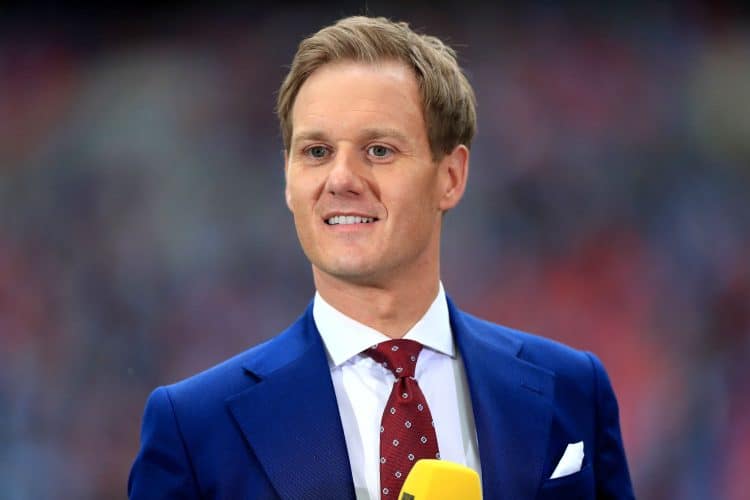 BBC Breakfast host Dan Walker has joked about leaving his job to join new viral sensation Big Jet TV, but he still had time to respond to a Daily Mail article about his family.

The YouTube channel has more than 180,000 subscribers and it streams live footage of planes landing at airports.

The channel went viral on Friday as its founder and host Jerry Dyer began live-streaming jets struggling to land at Heathrow during Storm Eunice.

As tens of thousands of viewers began watching his content, it caught the attention of celebrities on social media.

Walker, 44, tweeted: “I am considering leaving all current jobs and applying for a gig at Big Jet TV #GoOnThen.”

Here is an article they published about the BBC man’s family holiday to Italy.

Dan Walker tweeted: “Just a regular reminder that I don’t have a son called Chuck. It was a joke I made more than a decade ago about naming a kid after Chuck Norris. His name is Joe. Wikipedia is not a reliable source.”