Andy Cooke, Chief Constable of Merseyside Police, said if he was given a £5bn budget to cut crime, most of it would be spent trying to tackle poverty. 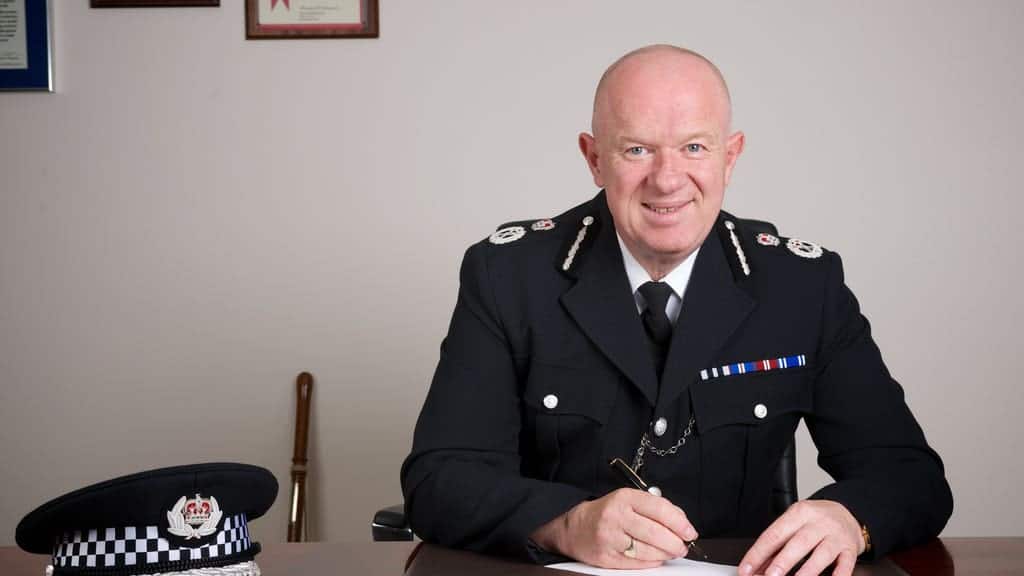 Reducing poverty and increasing opportunities are the “best way” to prevent crime in cities, a police chief has said.

Andy Cooke, marking his retirement as Chief Constable of Merseyside Police, said if he was given a £5 billion budget to cut crime, most of it would be spent on trying to tackle poverty.

Mr Cooke, who held his position for five years, said the solution to crime in inner cities is building community cohesion.

He told the Guardian: “The best crime prevention is increased opportunity and reduced poverty. That’s the best way to reduce crime. So there needs to be substantial funding into the infrastructure of our inner cities and our more deprived areas.

Why do people get involved in serious crime?

“Why do people get involved in crime and serious crime? It’s because the opportunities to make money elsewhere aren’t there for them. And never more so than in our inner cities and in our more difficult to police areas.

“We need to reduce that deprivation and the scale of deprivation that we see in some of our communities, because if you give people a viable alternative, not all but a lot will take it.”

Asked what he would do if he was given £5bn to cut crime, Mr Cooke said reducing inequality and deprivation would be the priority.

He went on to say: “I’d put a billion into law enforcement and the rest into reducing poverty and increasing opportunity.

“Plenty of entrepreneurial skills get lost in our inner city communities or get directed into the wrong things.

“The solution is building community cohesion”

“If you give [someone] a legal opportunity to actually earn money, a legal opportunity to actually have a good standard of living, a number of people would take that because they know they can sleep in their beds at night … they don’t have to worry about what’s happening with the kids and what’s happening with their families and the doors going through at seven in the morning.”