"The fact that MSM direct more vitriol towards Harry and Meghan than Prince Andrew is everything that is wrong with this country." 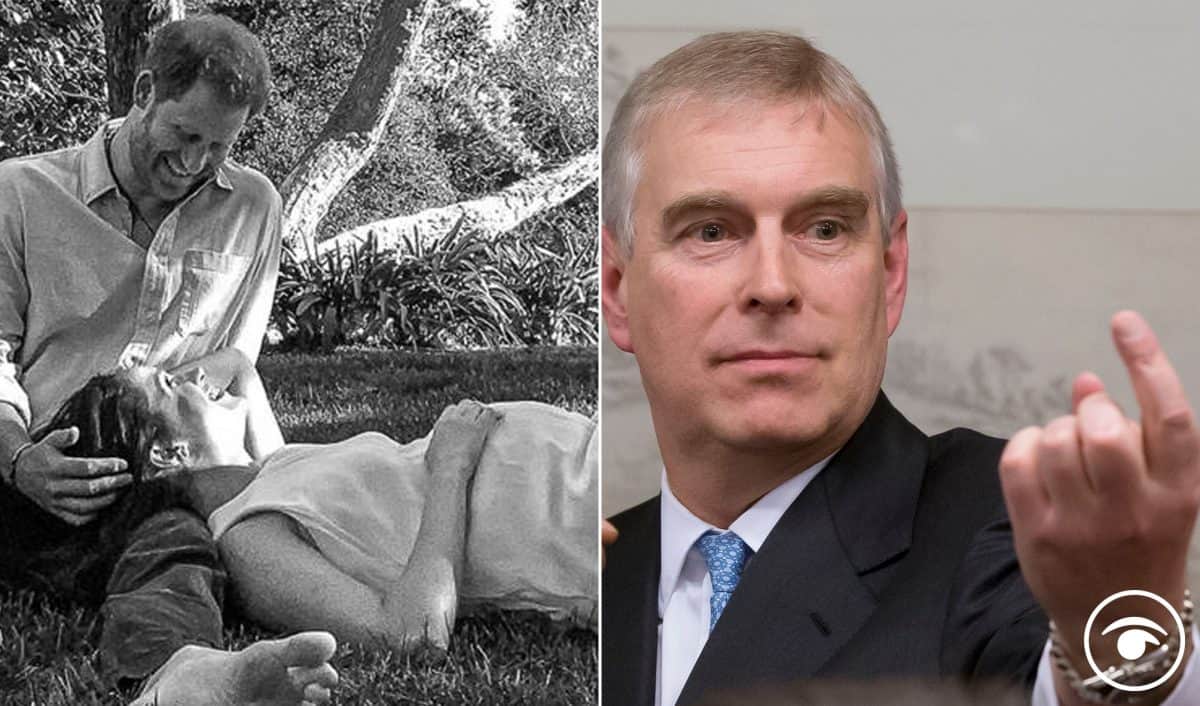 The Duke and Duchess of Sussex have announced they are expecting a second child, with an image taken remotely from London having been released.

The couple on Sunday put out a black and white photo of themselves, sat under a tree in Los Angeles, with Harry gazing at his wife and resting his hand on Meghan’s head as she lies in his lap cradling her bump.

The news comes after the duchess suffered a miscarriage last summer, and just days after she won a privacy case against Associated Newspapers Limited.

A spokesperson for Meghan and Harry said: “We can confirm that Archie is going to be a big brother.

“The Duke and Duchess of Sussex are overjoyed to be expecting their second child.”

The image was shot by their long-time friend and photographer Misan Harriman, who took the picture remotely from London using an iPad.

The Duke and Duchess of Sussex will use their primetime interview with Oprah Winfrey to mark the start of a new chapter in their lives, the PA Media news agency understands.

Harry and Meghan will sit down with the world’s best known chat show host in the coming weeks to discuss life in America but speculation the tell-all interview will be negative is likely to be misplaced.

The couple are believed to have been organising the interview with Winfrey for a considerable period.

Oprah With Meghan And Harry – has been described as an “intimate conversation” by the US television network CBS which is to screen the primetime special on March 7.

Speculation has been mounting that Winfrey would interview the couple since she was invited to their wedding in May 2018.

Oprah, who lives close to the Sussexes, is expected to be a considerate interviewer whose questions will not take the form of a cross examination.

You would think everyone would be happy for the couple? Well no, not at all.

Piers Morgan clearly has no time for them. He Tweeted: “Harry & Meghan have announced they’re pregnant and released this cheesy photo of themselves to ensure the media gives the story about their private life more prominence – in their latest courageous effort to stop the same media focusing on their private life.”

He followed up with a further post writing “Shocked to read in The Times that Meghan Markle had only met Oprah Winfrey once before inviting her to sit upfront with the Royals at her wedding. Shocked they’d ever met at all.”

Some people reacted at Piers Morgan antagonism against the couple.

The Daily Star front page has also come under fire.

Then Prince Andrew began to trend on the subject, with many people comparing his treatment in the press with the Meghan and Harry.