He said about the sex offender’s mansion: “I may have visited but no, definitely didn’t, definitely, definitely no, no, no activity.” 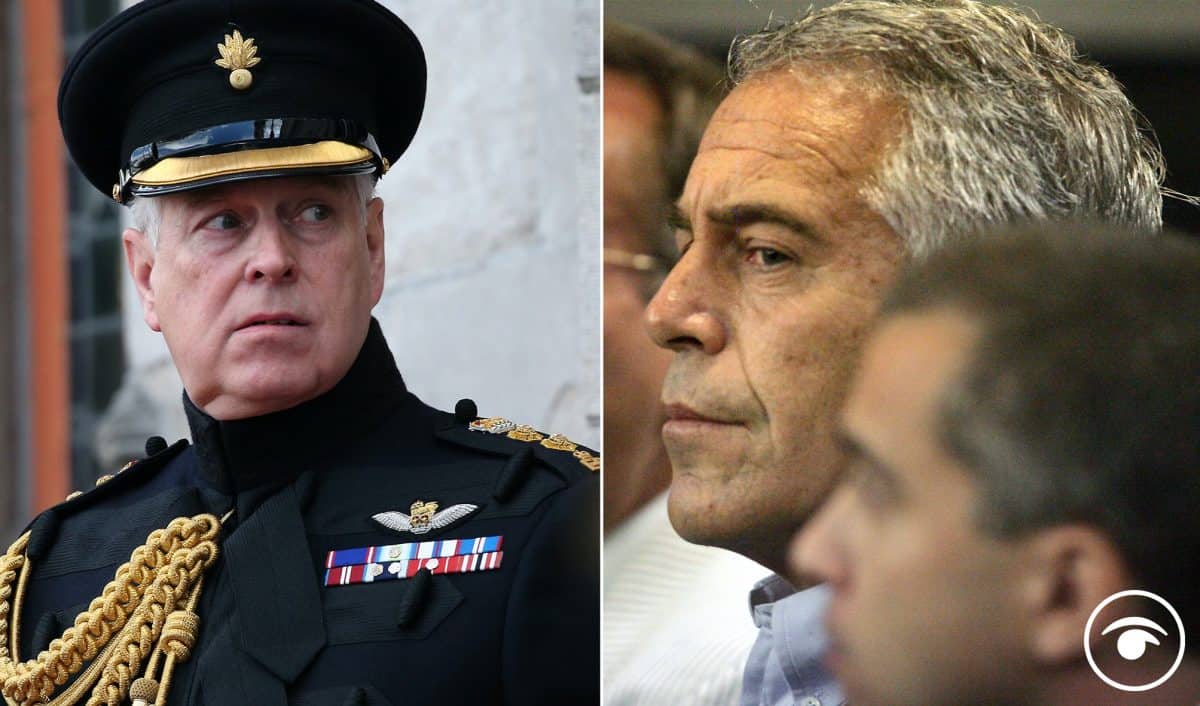 Fresh claims have been made about the Duke of York’s movements around the time that one of Jeffrey Epstein’s victims alleges she had underage sex with him.

During a working visit to the US, Andrew had three hours of unaccounted-for private time while staying close to the home of convicted sex offender Epstein, the Daily Mail reported.

Virginia Giuffre, formerly known as Virginia Roberts, claims the duke had sex with her in March 2001 when she was 17, still a minor under US law, and weeks later in New York.

She also alleges they had sex a third and final time on Epstein’s private island when she was 18.

The duke categorically denies he had any form of sexual contact or relationship with Ms Giuffre.

On the day he arrived in New York in April 2001, the newspaper claims an investigation conducted by its reporters found an afternoon window when Andrew had some down time and his “bodyguard” was out shopping for a computer.

Ms Giuffre, who claims she was trafficked for sex by Epstein, has alleged sex took place with Andrew at the financier’s home.

The duke has denied staying at the Manhattan mansion of Epstein, who took his own life in jail last year while facing sex trafficking charges.

During his disastrous Newsnight interview in 2019, Andrew told presenter Emily Maitlis that during the 2001 trip he was staying with the British consul-general in New York, whose home was close to Epstein’s property.

He said about the sex offender’s mansion: “I may have visited but no, definitely didn’t, definitely, definitely no, no, no activity.”

The newspaper claimed well-placed sources said he stayed at Epstein’s home on the final night of his visit, but Epstein and Miss Giuffre were not at the property.

The Duke of York categorically denies the allegations made against him.