"Wake me up when this evil is over," wrote one person on Twitter. 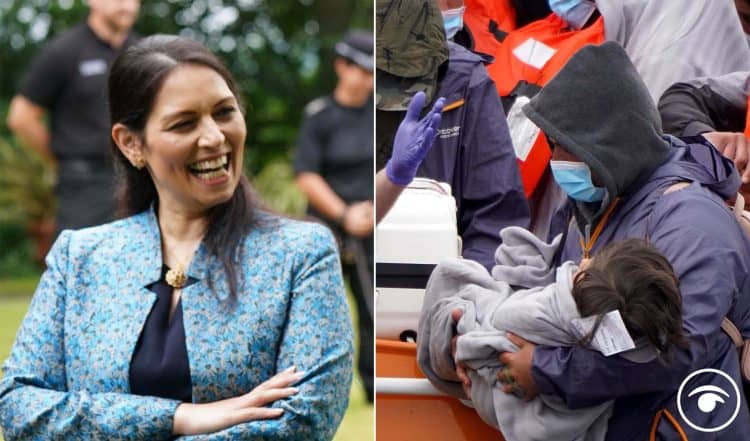 Border Force staff who follow Priti Patel’s plans to “push back” migrant boats in the Channel could be handed immunity from conviction if a refugee dies, reports suggest.

As the story broke #PolPotPatel began to trend…