Enjoy this juicy fillet steak as it melts in your mouth and fills the air with hints of thyme, mustard and black pepper. Delicious! 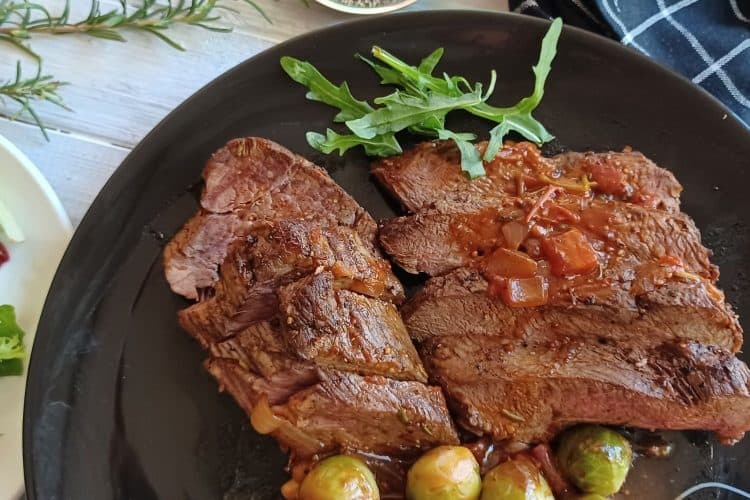 Have you ever tried roasting a fillet steak? No? Now is your chance to experience this beautiful tender cut of beef browned and roasted to perfection.

Before the steak goes into the oven, it has to be browned. And before browning, the meat will have to be rubbed and spiced – almost like marinating. For this process, you will be needing the following:

Salting a piece of meat does more than bring flavour to it. It also intrinsically alters the muscle structure of the fillet. As the salt dissolves and works its way into the meat, it dissolves a protein called myosin. This is one of the proteins responsible for shrinking meat when it is heated.

If possible, try to leave your salted fillet for as long as possible before starting the browning method. The longer the steak has to absorb the salt, the less the fillet will shrink once heated. It will also expel less moisture as it cooks. Thus, this will add to the tender, juicy texture we’re after.

Chef’s tip to keep your fillet in shape

Cooking the fillet on its own can often cause the meat to sag and turn misshapen. Try using cooking twine and tie the piece of fillet into even intervals. This way it will keep its shape and it will be easier to cut perfect medallions once it comes out of the oven. 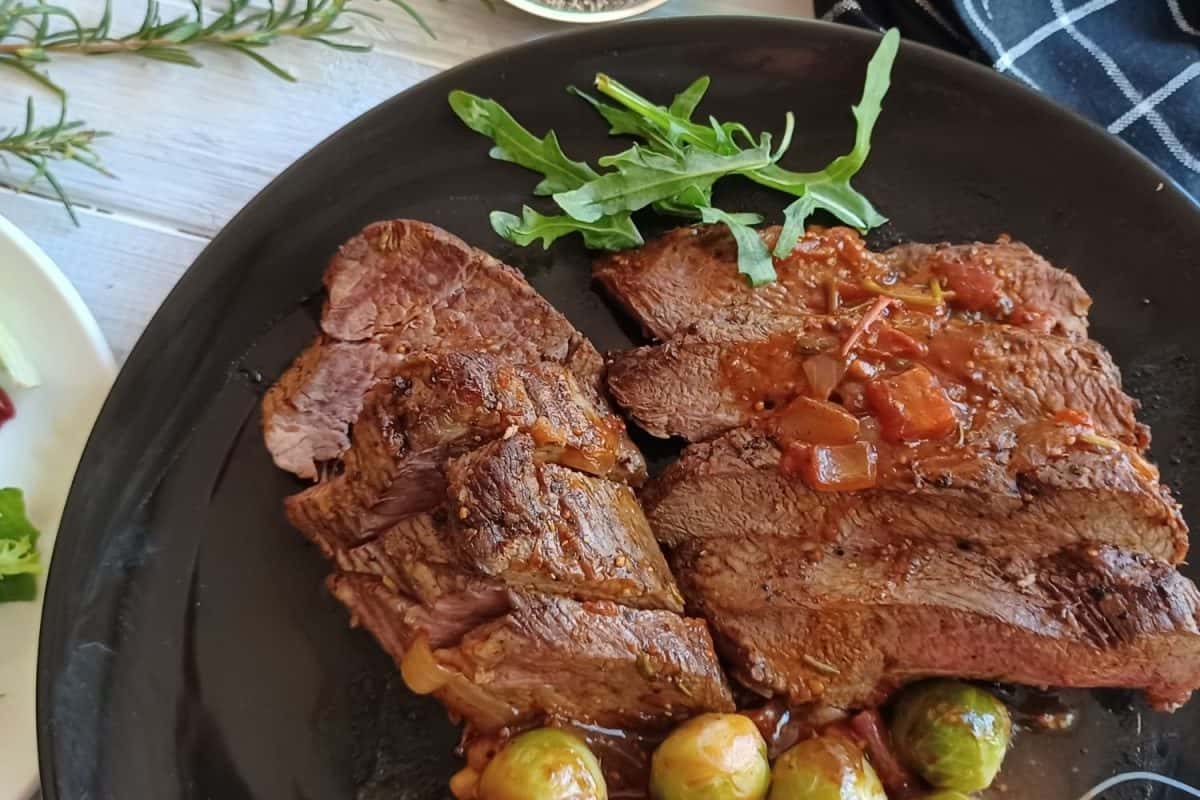 For Roasting the Fillet:

RELATED: How To Make: Butter-basted Garlic and Whole Peppercorn fillet