"I will study it properly this weekend," the health secretary said. 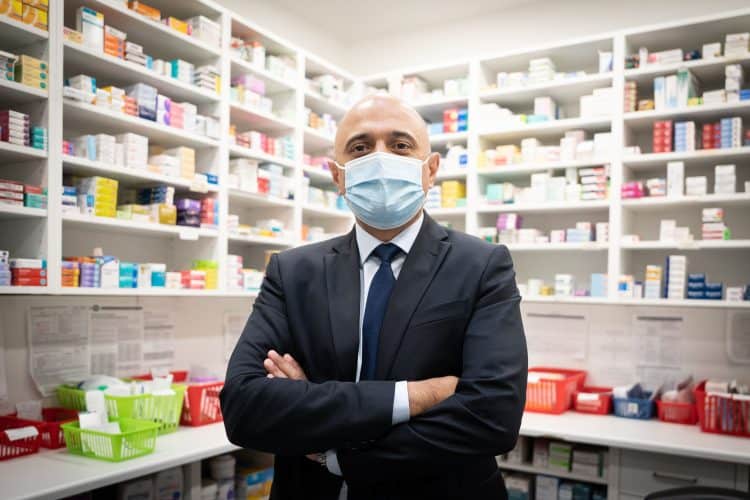 Sajid Javid admitted he hasn’t read a damning report by MPs on the government’s response to the pandemic.

Serious errors and delays at the hands of the government and scientific advisers cost lives during the Covid-19 pandemic, according to the damning report.

But Javid, the health secretary, told the BBC he hadn’t read the report, which was released on Tuesday.

He told the Today programme: “It is one report and I welcome the report. I haven’t had the opportunity to study every word of the report. I will study it properly this weekend.”

Asked about what mistakes the government had made during the pandemic, Javid insisted it is too early to know what lessons should be learned.

“I don’t think I am in a position yet to go back and look at every decision that was made,” he said.

Questioned whether he was wrong to argue for greater emphasis to be placed on the economy in the government’s response when he was a backbencher, the health secretary said: “No, I don’t, based on the information that I have had and also from what I know.

“I have been in this job for 100 days and was out of government when a lot of those crucial decisions were made. I was a humble backbencher.”