According to reports the PM's fiancée has run up bills of "tens and tens of thousands" on the lavish makeover. 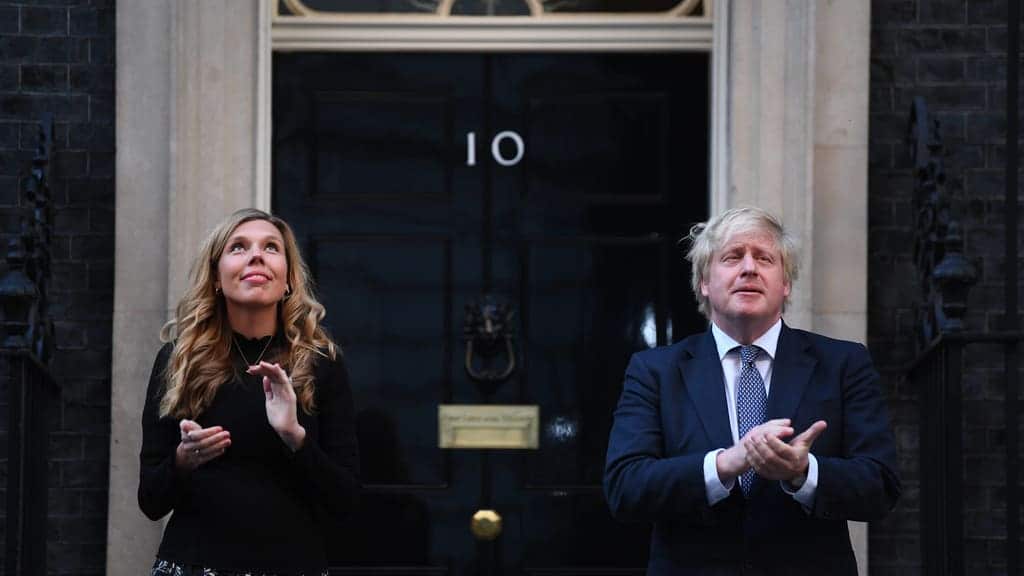 Boris Johnson is reportedly considering setting up a charity to help pay for the costs of Carrie Symonds’ makeover of their Downing Street residence.

The scheme, which would be based on the White House Endowment Trust, would call on private donors and wealthy Tory benefactors to stump up cash for the upkeep of Number 11 and other state rooms.

It could provide yet another back door route to the PM and other senior officials who are already embroiled in a cronyism scandal.

According to reports in the Daily Mail Johnson has complained the cost of the refurbishment by Symonds was “totally out of control”, running into the “tens and tens of thousands”.

On one occasion he said it was “over a hundred grand”.

He is said to have told one minister he was particularly alarmed by the cost of wallpaper chosen by Symonds, saying she appeared to have ordered “gold wall coverings”.

The PM has reportedly approached Tory peer Lord Brownlow to run the charity, with an application with the Charity Commission under way.

The news has stirred up some fierce reaction on social media, with one person saying the corruption is “endemic”.

No 10 does not deny reports that scheme could cover costs of works by PM’s fiancee, Carrie Symonds"

Others have raised concerns over the charity paving a back-door way of providing a financial benefit to the Prime Minister.

Creating a charity so that other people can fund your home improvements when you are the Prime Minister – all completely normal…
I wonder what favours the donors to this fund will receive in return?https://t.co/RFGjqLtcr0

While the vast majority questioned whether, during a pandemic, the money could be better spent.

Boris Johnson setting up a charity during a pandemic so Carrie Symonds can have the wallpaper she wants? Really? If rich Tory donors want to make contributions, other charities are available.