"Memories of when a senior Brexiteer told me in 2016 that Denmark would be the next domino to fall - ie vote to leave the EU - after the UK." 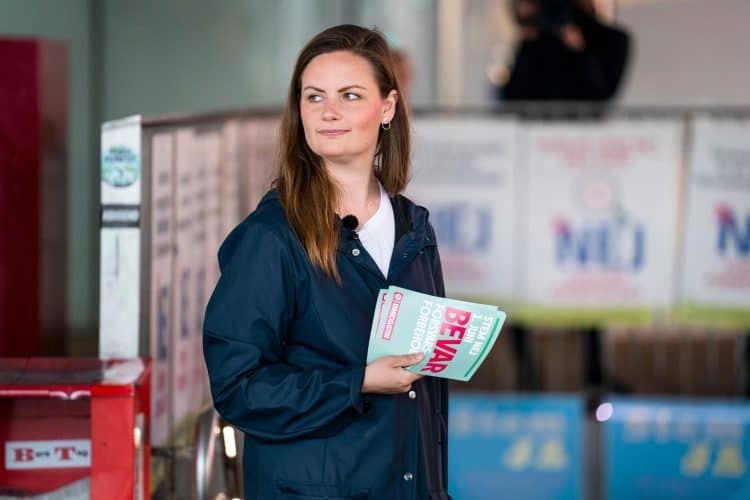 Danish foreign minister Jeppe Kofod has said he expects Denmark to join the European Union’s common defence policy after two-thirds of voters who cast ballots in a referendum supported abandoning a 30-year-old waiver that kept the EU country out.

There are “a series of formal steps before Denmark can be admitted” to the defence agreement, Mr Kofod said, including the Danish parliament giving its approval over the referendum’s result.

The minister said he expects Denmark to be able to join as of July 1.

With 100% of the votes counted, 66.9% voted in favour of getting rid of the opt-out while 33.1% were against, according to figures from Statistics Denmark. Voter turnout was 65.76%.

For Denmark, a founding member of the 30-member defence alliance, joining the EU’s defence policy will have a relatively modest impact on Europe’s security architecture, particularly compared to the historic bids of Sweden and Finland.

But pundits have said that both moves reflected the same concerns and would strengthen military cooperation on a continent stunned by the war in Ukraine.

The main effect of abandoning the opt-out will be that Danish officials could stay in the room when EU colleagues discuss defence topics, and Danish forces can take part in EU military operations, such as those in Africa and Bosnia and Herzegovina.

Mr Kofod called the referendum “a good and important step”, adding: “Cohesion in Europe is the best answer we can give in the situation we are in.”

Related: Every region now considers Brexit to have been a mistake