“I understand they’re under-resourced, but the Government will need to go further and faster if it’s really serious about hitting its net-zero target,” Mr Isaacson said. 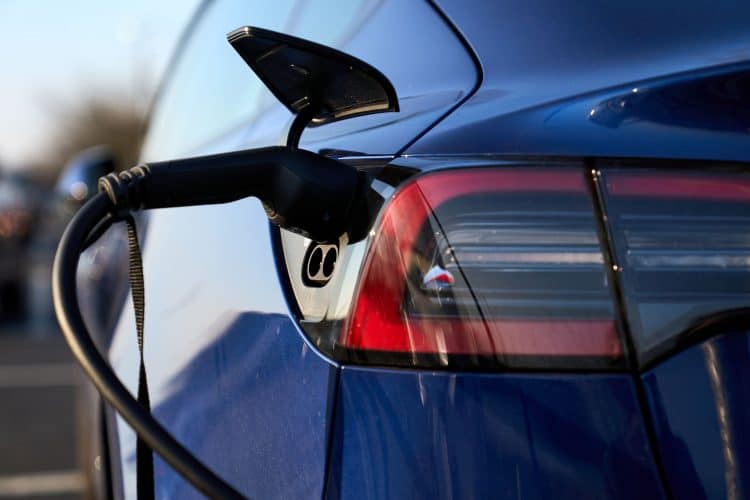 Electric car charging firm Liberty Charge has called on the sector to step in and help finance the nationwide rollout of charge points as it warned of a more than £1.5 billion shortfall in Government funding.

In total, the Government has committed to just under £1.5 billion in funding, including rapid motorway and transit charge points.

But this is just half of the £3 billion Liberty Charge estimates it will cost to install the 300,000 public charge points needed to electrify the UK and could leave Britain at risk of missing its net-zero goals.

Liberty Charge believes private sector firms are able to stump up the cash to install points across many parts of the UK and is urging the Government to redirect its £450 million local Electric Vehicle Infrastructure (LEVI) fund to where it is needed the most, such as in remote rural areas.

It also said some of the fund should go towards beefing up the £50 million set aside for ongoing management and maintenance of electric vehicle networks, which it believes will not be enough.

He added that local authorities urgently need more resources and funding to boost electric vehicle infrastructure, given that the UK has set itself the deadline to end the sale of new petrol and diesel cars by 2030.

Research commissioned by Liberty Charge suggests just 14% of local authorities have dedicated electric vehicle resources and 3% do not have any at all.

The survey of 100 local authorities found that on average they each only have three people working on electric vehicle infrastructure.

“I understand they’re under-resourced, but the Government will need to go further and faster if it’s really serious about hitting its net-zero target,” Mr Isaacson said.

Liberty Charge is also pressing for a level playing field on VAT for public charging, which is set at 20% for on-street charging, but only 5% for those with off-street points.

For many, this is adding costs that put electric vehicles out of reach.

“Without the right size and scale of public charging infrastructure that gives confidence to households that don’t have off-street parking, they just won’t turn to electric vehicles,” Mr Isaacson said.