It comes as Brexit means fall in crops and fewer British products in supermarkets. 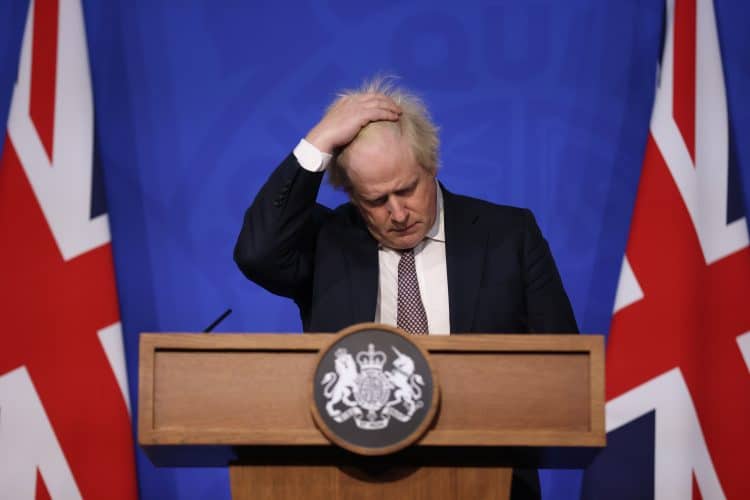 Leaving the EU has led to a decline in crops and fewer home-grown products on the shelves of Britain’s supermarkets, farming chiefs have warned, reports The Independent

Farmers in Kent told a visiting group of MPs that it has become easier to import some fruits than harvest them because of strict limits on the seasonal workers from the EU.

Stephen Taylor, managing director of Winterwood Farm in Maidstone, said: “The flow of people coming from Europe to work for the summer has declined every year since Brexit, particularly the last two summers, and as a direct result we are now growing less and importing more.”

Ellwood indicated that exports to EU had shrunk by £20bn, with fishers and farmers facing particular hardship, and the issue of the Northern Ireland protocol remained unresolved.

He wrote: “All these challenges would disappear if we dare to advance our Brexit model by rejoining the EU single market (the Norway model).”

However, Priti Patel has told Tory MPs pushing for the Prime Minister to resign to “forget it”.

It comes as an interesting statistic came out from YouGiv Brexit polling.

He added that the poll was from last week: