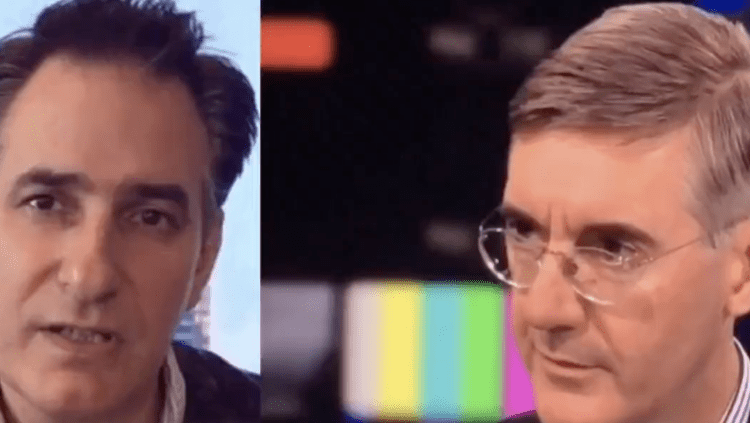 Ousting the PM over Partygate would be an “exceptionally silly” thing to do, Jacob Rees-Mogg has warned his own MPs.

During a TV interview, he also claimed that removing Boris Johnson means the UK would not feel the benefit of Brexit, which has been debunked in a viral video.

However, cabinet minister Priti Patel has also rallied the PM’s defence, telling backbencher Tories pushing for him to resign to “forget it”.

It comes as the i newspaper said the Prime Minister this year intends to repeal “dozens” of European Union regulations which remain in UK legislation as he attempts to convince wavering MPs he is still the right person to lead the country following the so-called partygate affair.

The move is understood to be part of an ongoing review of EU retained law being co-ordinated by minister Jacob Rees-Mogg, which will feed into the Brexit Freedoms Bill.

Home Secretary Priti Patel has told Tory MPs pushing for the Prime Minister to resign to “forget it”.

“Look at what is going on in the world right now, look at the challenges that we face domestically. We can’t ignore those.

“Our job is to deliver on the people’s priorities. They won’t thank the Conservative Party for talking about itself at a time when people have anxieties, concerns, apprehensions.”

As ever, filmmaker Peter Stefanovic has torn apart the claims made by Mogg and created a new video to debunk Jacob’s claims.

Related: Every region now considers Brexit to have been a mistake