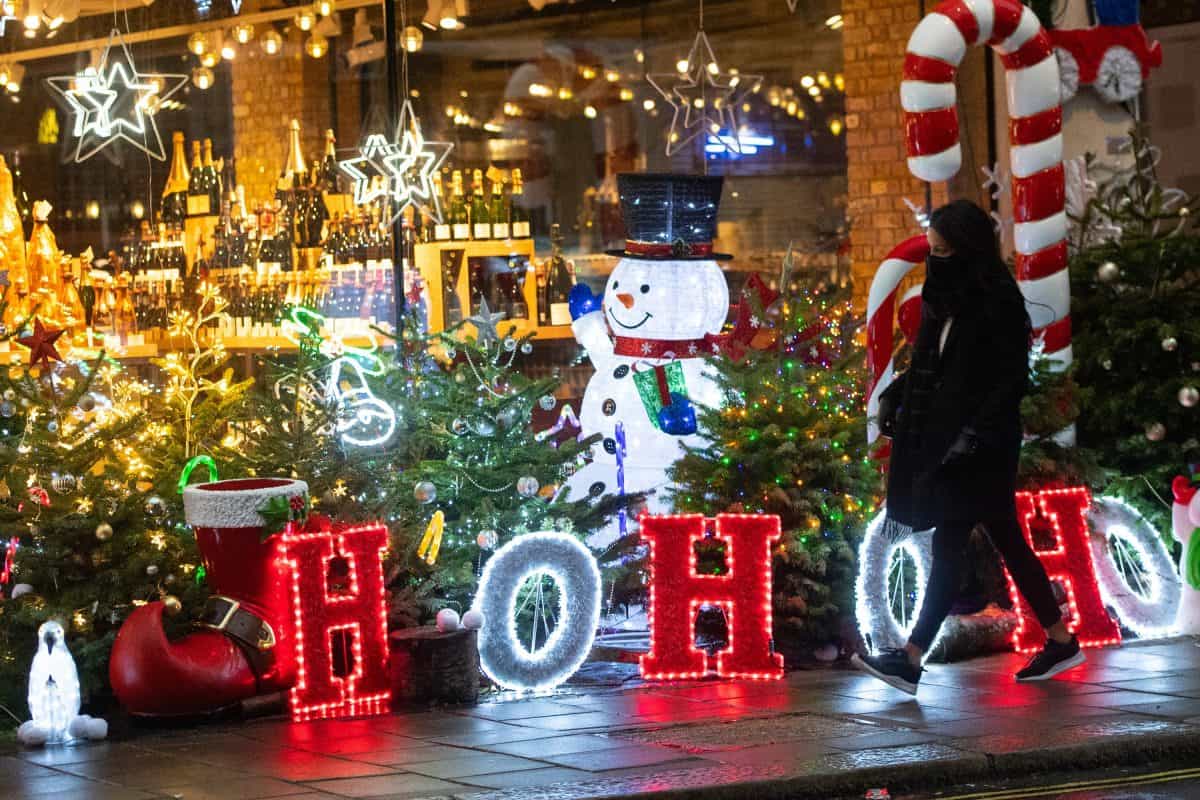 Two leading medical journals have issued a stark warning that the government’s plan to ease coronavirus restrictions over Christmas is “rash” and will “cost many lives”.

In a joint editorial, the Health Service Journal and British Medical Journal said many would see the lifting of rules as “permission to drop their guard” – and urged ministers to reverse course.

But Downing Street said it would not review its plans to allow household mixing over Christmas, despite Cabinet minister Stephen Barclay urging people to “act responsibly” and keep social contact to a “minimum” over the festive break.

‘Blunder into another major error’

“Members of the public can and should mitigate the impact of the third wave by being as careful as possible over the next few months. But many will see the lifting of restrictions over Christmas as permission to drop their guard,” the journals wrote.

The Christmas guidelines, which allow households to mix across a five-day period, are a “rash decision”, they added: “We believe the government is about to blunder into another major error that will cost many lives.”

“The new year is likely to see NHS trusts facing a stark choice: be overwhelmed or stop most elective and non-urgent work,” the editorial cautioned.

“Rather than lifting restrictions over Christmas as currently planned, the UK should follow the more cautious examples of Germany, Italy and the Netherlands.

“The government was too slow to introduce restrictions in the spring and again in the autumn. It should now reverse its rash decision to allow household mixing and instead extend the tiers over the five-day Christmas period in order to bring numbers down in the advance of a likely third wave.

“It should also review and strengthen the tier structure, which has failed to suppress rates of infection and hospitalisation.”

Scientists have warned that easing restrictions over Christmas would cause a significant spike in infections. Professor Stephen Reicher, from the University of St Andrews, said Britain was heading for a “disaster” and would “pay the price in the new year” if people have too much social contact.

Chris Hopson – chief executive of NHS Providers, which represents England’s hospital trusts – said that the pending relaxation of Covid-19 restrictions could trigger a third wave, as people return home to spend time with their families.

“If you look at what’s happened in the States in terms of Thanksgiving, another national festival where people traditionally gather together and families come together, what you’ve seen is a real rapid increase in both cases and hospitalisations and deaths,” Hopson told the BBC on Monday.

“That gives you pretty clear evidence that we already knew that when you increase social contacts, then surprise, surprise, you get further virus spread and you get a higher death rate.”