The 'Brexnix' show comically depicts the epic saga of a "notorious buffoon" who leads the UK out of the EU. 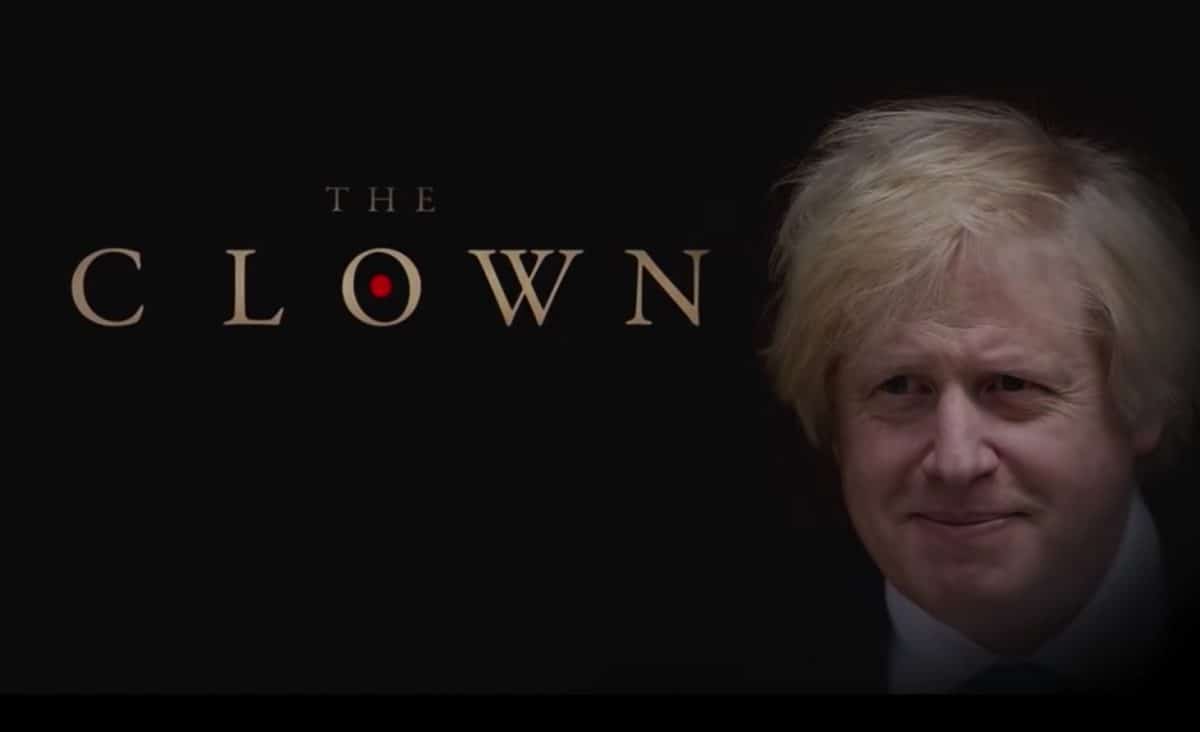 A German television show has poked fun at Brexit Britain with a spoof of the Netflix series The Crown.

Extra3, which airs on public broadcaster NDR, took aim at Boris Johnson and co with a new comedy sketch which is going viral in the country and now the UK.

The Clown on ‘Brexnix’ features the “epic saga” of a “notorious buffoon” who sits at the head of a country whose “inhabitants tumble down hills to catch cheese”.

It depicts the PM’s attempts to “con” Brits with his “circus acts and sleight of hand”. “But his funniest trick yet is Brexit”, the voiceover notes. “He cons Brits into believing fake numbers. And that’s how Mr. Johnson leads them out of the EU.”

And so it spirals into chaos…. for 23 seasons.