Over the past two weeks, there has been an average of 209,600 cases per day - an increase of 31 per cent from the average two weeks earlier. 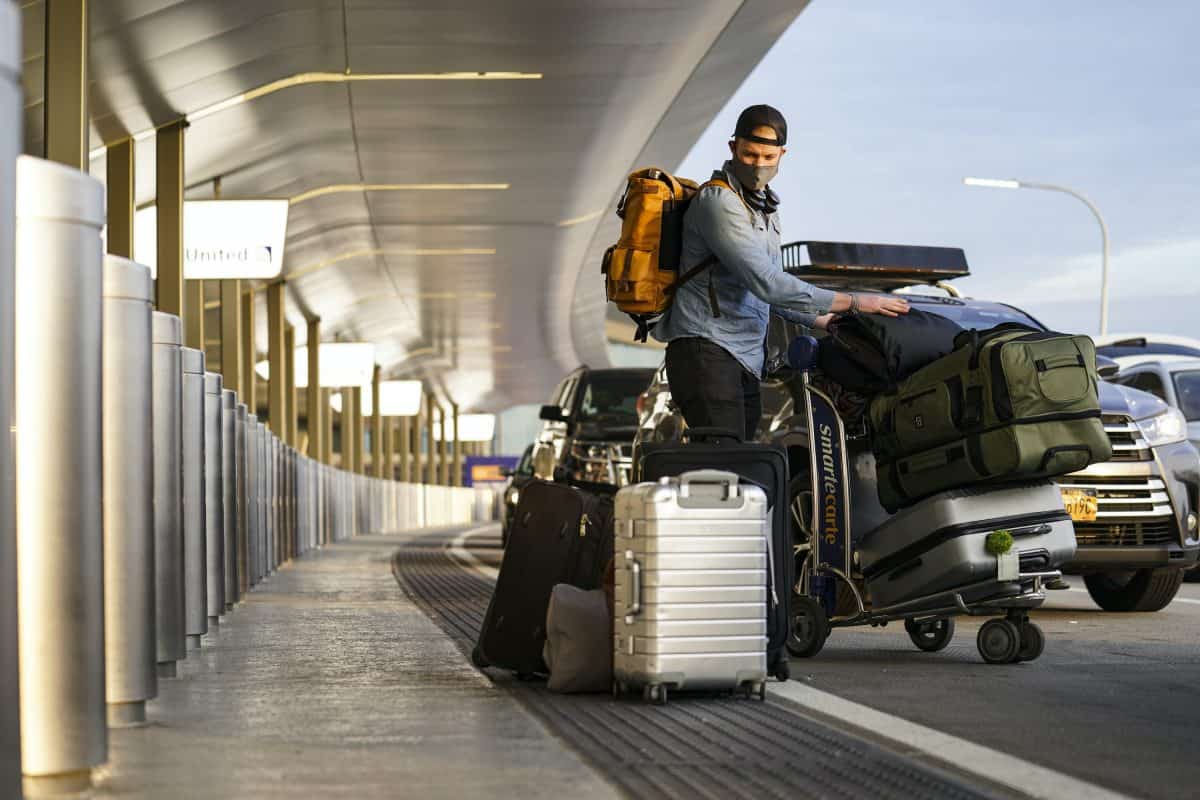 More than 300,000 people have now died because of Covid-19 in the United States, even as the first Americans began to receive vaccine shots across the country on Monday.

Cases and deaths have been surging in the US since mid-October. On 9 December, the country recorded its highest level of coronavirus deaths in a single day – with 3,124 people dying from Covid-19, more than D-Day or 9/11.

Many officials have pointed the finger at Thanksgiving – 26 November – where many Americans travelled across the country – potentially spreading the disease – and warned that Christmas may cause another surge.

The number of hospitalisations has shot up by 21 per cent, and the number of deaths has leapt by 39 per cent. The latest US surge is putting immense pressure on hospitals across the country. One-in-ten Americans live in an area where intensive care beds are now full, or available at lower than 5 per cent of capacity, the NYT reported.

And, just a fortnight after Thanksgiving weekend, Covid-19 infections are also spiking among transport workers across the US – with the Wednesday and Sunday of the holiday weekend marking high-points for air travel during the pandemic.

More travellers passed through US airport security checkpoints on those two days than at any point since mid-March. Now, across all US airports, there are 830 Transportation Security Administration (TSA) employees with active coronavirus infections – a 38 per cent sump since Thanksgiving Day.

It is a grim sign of what could await not just the US but the UK too as Christmas approaches. Dr Anthony Fauci, the top US infectious disease expert, told CNN recently that a post-Christmas surge “may be even more compounded because it’s a longer holiday”.

In Britain, Chris Hopson – chief executive of NHS Providers, which represents England’s hospital trusts – said that the pending relaxation of Covid-19 restrictions could trigger a third wave, as people return home to spend time with their families.

“If you look at what’s happened in the States in terms of Thanksgiving, another national festival where people traditionally gather together and families come together, what you’ve seen is a real rapid increase in both cases and hospitalisations and deaths,” Hopson told the BBC on Monday.

“That gives you pretty clear evidence that we already knew that when you increase social contacts, then surprise, surprise, you get further virus spread and you get a higher death rate.”