“Help from the Government throughout this crisis has often been haphazard – with constant U-turns, delays in policy changes and a lack of leadership." 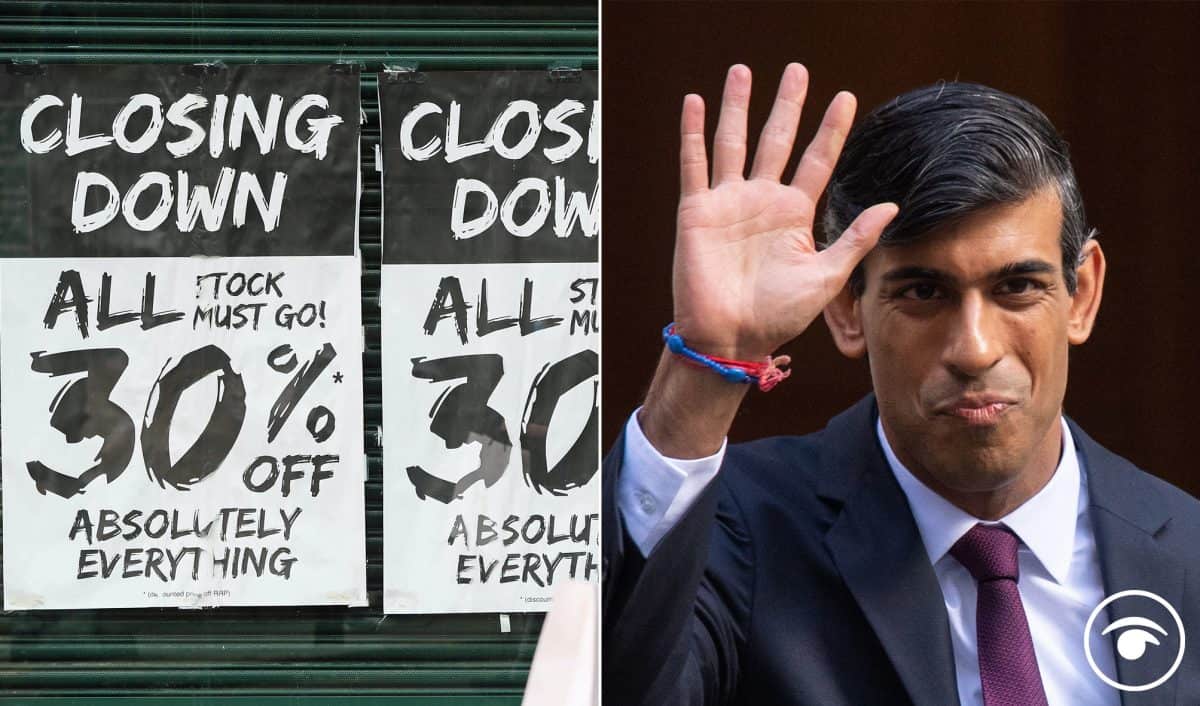 There has been some sobering news regarding the job market, with the Government being accused of failing to listen as the problems mount.

More people were made redundant between August and October than at any point on record as the coronavirus pandemic continued to hammer the labour market, official figures show.

The Office for National Statistics (ONS) said redundancies reached a record high of 370,000 in the quarter, despite a slight fall in redundancy numbers in October.

Unemployment in the UK increased to 4.9% in October, up from 4.8% in the previous month.

However, this was below the expectations of economists, who predicted an unemployment rate of 5.1% in October.

The number of UK workers on payrolls dropped slightly last month, and has fallen by 819,000 between February and November due to the impact of Covid-19, the ONS added.

ONS director of economic statistics Darren Morgan said: “Overall we have seen a continuation of recent trends, with a further weakening in the labour market.

“The latest monthly tax numbers show over 800,000 fewer employees on the payroll in November than in February, with new analysis finding that over a third of this fall came from the hospitality sector.

“In the three months to October, employment was still falling sharply and unemployment was rising, but the number of people neither working nor looking for work was little changed.

“Average hours per worker were continuing to recover, though this was before the second lockdown in England.

“While there was another record rise in redundancies in the latest three months as a whole, they began to ease during October.”

Meanwhile, the claimant count, which includes people working with low income and hours as well as people who are not working, increased slightly to 2.7 million.

The figures came for the period shortly before England entered into a second national lockdown.

As a result, the Government decided to extend its furlough scheme until March next year, ensuring that employees who cannot work will get up to 80% of their salaries.

Minister for employment Mims Davies said: “It’s been a truly challenging year for many families but with a vaccine beginning to roll out with more perhaps to follow and the number of job vacancies increasing, there is hope on the horizon for 2021.”

“Since the start of this pandemic we’ve warned Ministers that bold action and support from the Government was needed in order to protect jobs, secure livelihoods and save industries.

“Help from the Government throughout this crisis has often been haphazard – with constant U-turns, delays in policy changes and a lack of leadership.

“Government failings have been devastating for hospitality, aviation and public services.

“GMB calls on Ministers again to work closely with unions and put in place targeted support for the sectors that are most at risk. Our country cannot suffer another decade of poor growth and cuts to services.”

Shadow chancellor Anneliese Dodds tweeted: “Redundancies rocketed to a record high of 370,000 in the three months to October.

“That was when the clock was ticking down to the Chancellor’s furlough cliff-edge and he was chopping and changing on support for businesses. His irresponsible decisions have cost jobs.”

Laura Stewart-Smith, head of workplace savings and retirement at Aviva, said: “This latest data brings the impact the pandemic has had on the UK labour market into sharp relief.

“A rise in the headline unemployment rate is likely to have been driven by sectors that have absorbed the hardest income hits and businesses that were unable to adapt their operations during the second lockdown in England.

“The extension of the furlough scheme to March 2021 has provided some much-needed respite for some firms.

“However, many workers may have slipped through the net as employers prepared for the scheme to be wound down in November.”