"The UAE is a deeply illiberal state with a zero-tolerance stance on free speech and critical thought, and it deals with its critics in the most brutal fashion imaginable through torture and forced disappearances.” 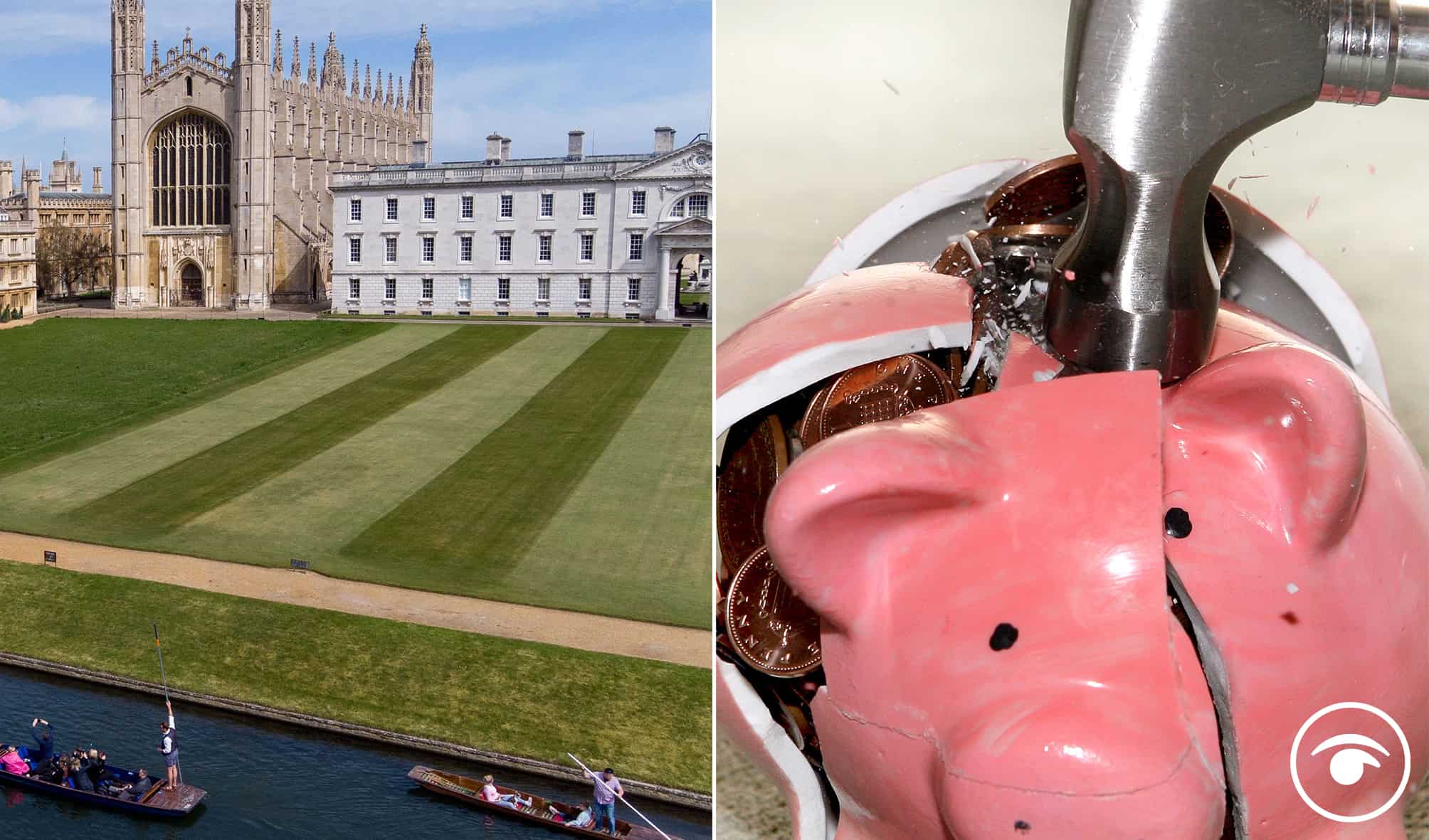 Cambridge University has been slammed for a potentially money-spinning deal with the United Aarab Emirates, with critics pointing to the nation’s ‘zero-tolerance stance on free speech and critical thought.’

According to internal documents seen by the Guardian, the 10-year collaboration would help Cambridge “weather the challenges faced by universities as a result of Covid, Brexit and a constrained funding environment”.

The documents state that the UAE has pledged to commit £312 million and £90 million which will be paid in kind through Cambridge staff time.

The ongoing conversations with the UAE have emerged from a shared commitment to create a more sustainable future by helping to solve some of the greatest challenges facing the planet.

The University of Cambridge has said it is excited about the prospect of its students and researchers benefiting from new connections and perspectives through the potential partnership.

The possible collaboration will “research and pioneer new ways of moving progressively towards a post-fossil fuel economy and embracing the fourth industrial revolution”, the institution said.

A University of Cambridge spokesperson said: “This is an exciting and unique opportunity for world-leading collaborations on efforts to transform economies and societies.

“The potential partnership will help prepare education systems for a radically changing labour market, promote greater global understanding through appreciation for Islamic art and culture, and develop innovative technological solutions to the challenges facing our planet, helping the transition away from fossil fuels.”

The news was not welcomed by many people who see this as siding with a state that does not share the values of British educational establishment.

Nicholas McGeehan, a human rights researcher working on the Gulf states, said: “This is a Faustian pact that should be of profound concern to Cambridge faculty, students and alumni and UK academia more broadly.

“The UAE is a deeply illiberal state with a zero-tolerance stance on free speech and critical thought, and it deals with its critics in the most brutal fashion imaginable through torture and forced disappearances.”

McGeehan, a co-director of the FairSquare Projects human rights group, said Cambridge would be giving up some of its hard-earned reputation in return for burnishing the reputation of the UAE.

“Only academics who see higher education as a commercial enterprise could think that it’s worth the cost.”

Jo Grady, general secretary of the University and College Union (UCU), said: “This is a clear case of a rich authoritarian state using its wealth in an attempt to launder its reputation. It would be shameful if the University of Cambridge were willing to be used in this way.

“It is one of the wealthiest institutions in the UK and does not need this money. UCU members in other institutions have raised concerns about LGBT+ rights in the UAE, and this deal looks especially problematic in light of the legal action which the British academic Matthew Hedges is pursuing over alleged false imprisonment and torture.”