The average body size has fluctuated over the last million years and is strongly linked to temperature, according to a new study. 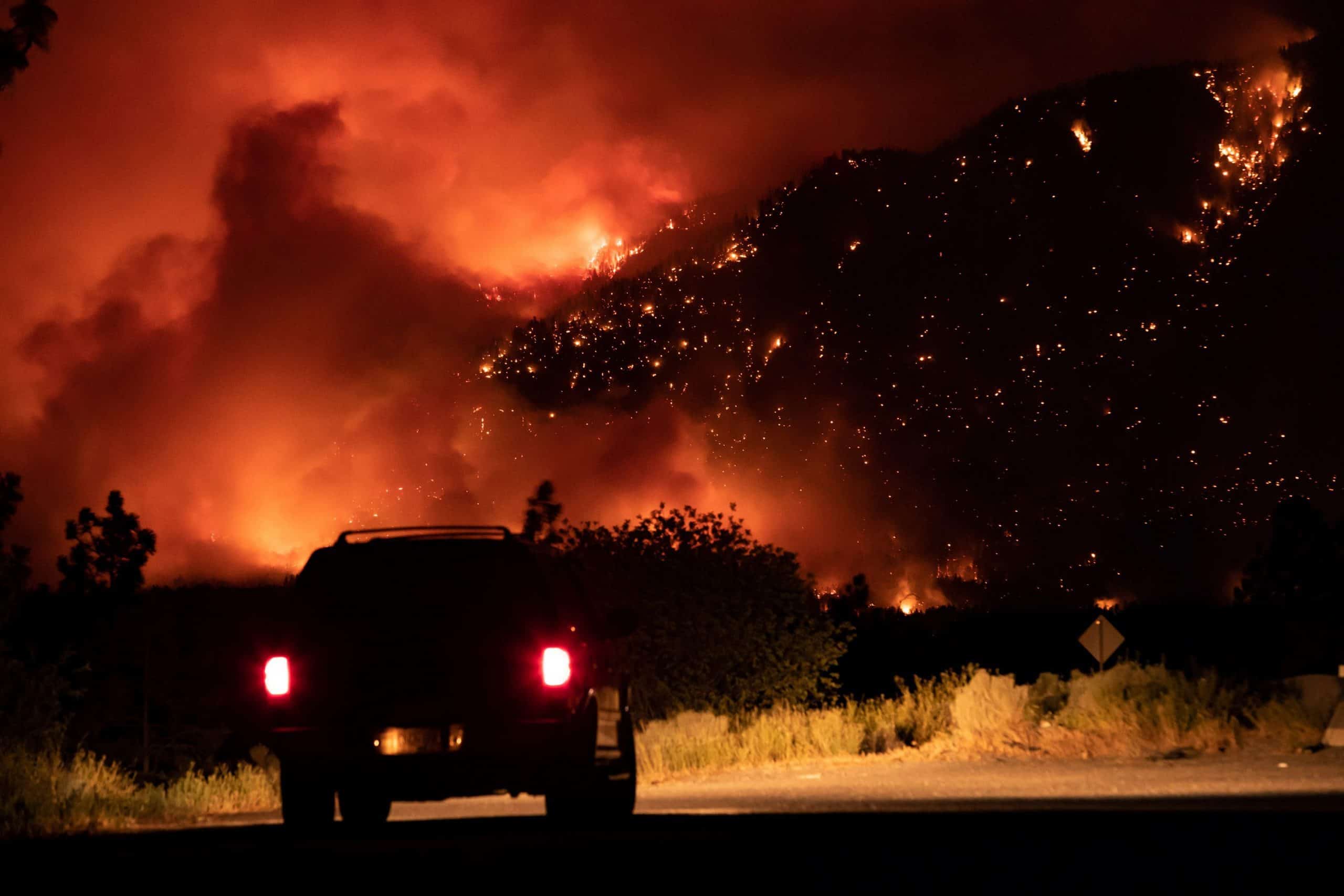 Climate has changed the size of human bodies and, to some extent, human brains, research suggests.

The average body size has fluctuated over the last million years and is strongly linked to temperature, according to a new study.

And while brain size has also changed dramatically, it did not evolve in tandem with body size, researchers found.

The study, led by the Universities of Cambridge and Tubingen, gathered measurements of body and brain size for more than 300 fossils from the genus Homo found across the globe.

Experts pinpointed the specific climate experienced by each fossil when it was a living human by combining this data with a reconstruction of the world’s regional climates over the last million years.

Our species, Homo sapiens, emerged around 300,000 years ago in Africa.

But the genus Homo has existed for much longer, and includes the Neanderthals and other extinct, related species such as Homo habilis and Homo erectus.

A defining trait of the evolution of our genus is a trend of increasing body and brain size.

Compared to earlier species such as Homo habilis, humans are 50% heavier and our brains are three times larger.

Professor Andrea Manica, a researcher in the University of Cambridge’s department of zoology, who led the study, said: “Our study indicates that climate – particularly temperature – has been the main driver of changes in body size for the past million years.”

“We now know that the same climatic influences have been at work for the last million years.”

The researchers also found that brain size tended to be larger when Homo was living in habitats with less vegetation, like open steppes and grasslands, but also in ecologically more stable areas.

In combination with archaeological data, the results suggest those living in these habitats hunted large animals as food – a complex task that might have driven the evolution of larger brains.

Dr Manuel Will at the University of Tubingen, Germany, first author of the study, said: “We found that different factors determine brain size and body size – they’re not under the same evolutionary pressures.

“The environment has a much greater influence on our body size than our brain size.”

He added: “There is an indirect environmental influence on brain size in more stable and open areas: the amount of nutrients gained from the environment had to be sufficient to allow for the maintenance and growth of our large and particularly energy-demanding brains.”

Brain size in our species appears to have been shrinking since the beginning of the Holocene (around 11,650 years ago).

The increasing dependence on technology, such as an outsourcing of complex tasks to computers, may cause brains to shrink even more over the next few thousand years, researchers suggest.

The research, published in Nature Communications, was funded by the European Research Council and the Antarctic Science Platform.