Lawrence Schimel, the book’s author, said in an email that requiring the labelling of books with content that deviates from the norm is “a pernicious concept, often used as a weapon to try to cultivate or justify prejudice and intolerance”. 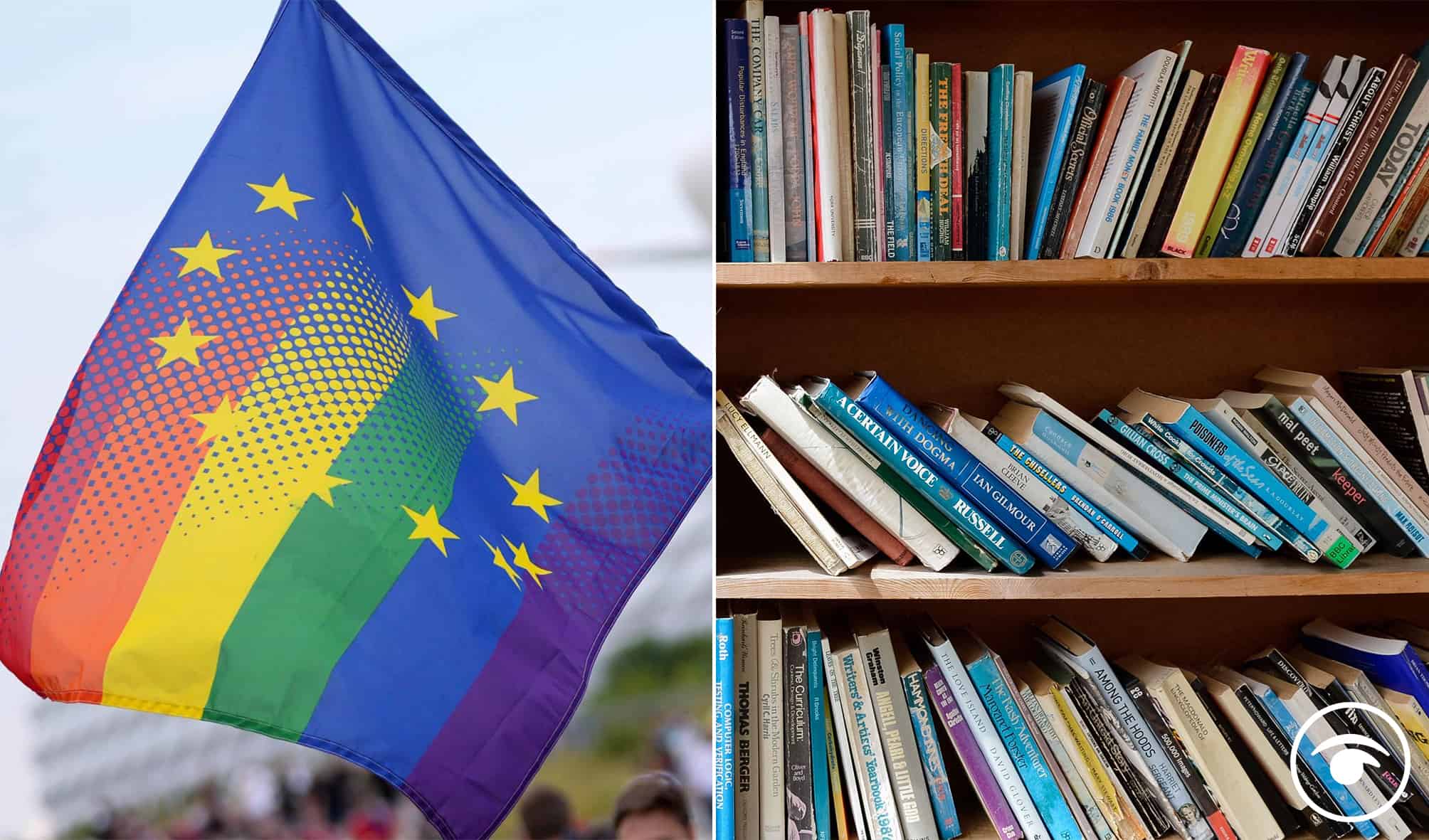 Hungarian authorities have fined the distributor of a children’s book that features a family with same-sex parents using a law prohibiting unfair commercial practices, fuelling a debate over recent government steps seen as limiting the rights of LGBT people.

The troubling news comes as Ursula von der Leyen is being urged to suspend EU funds to Hungary to force Viktor Orbán to address concerns over politicised courts and corruption.

A report drafted by three professors in EU law and politics said: “The lack of transparent management of EU funds, the lack of an effective national prosecution service and the lack of guarantees of judicial independence show that Hungary has already egregiously violated basic rule-of-law principles.”

Hungary’s government is already under widespread scrutiny over legislation it passed last month that prohibits the depiction of homosexuality or gender reassignment to minors.

The law, which is set to take effect on Thursday, was described by rights groups as an attack on the LGBT community and rebuked by high-ranking European officials as a violation of the European Union’s values.

The children’s book, a two-part Hungarian translation of Early One Morning and Bedtime, Not Playtime! by US author Lawrence Schimel, depicts the daily routines of two children each of which has same-sex parents.

The fine was imposed by the Pest County Government Office — the local authority responsible for the county surrounding the capital, Budapest.

A Pest county official told commercial television station HirTV Tuesday that the book’s Hungarian distributor had failed to clearly indicate that it contained “content which deviates from the norm”, and had thus violated rules on unfair commercial practices.

“The book was there among other fairytale books and thus committed a violation,” Pest county commissioner Richard Tarnai said.

“There is no way of knowing that this book is about a family that is different than a normal family.”

In a Facebook post on Wednesday, the book’s distributor, Foundation For Rainbow Families, wrote that “rainbow families are perfectly normal, ordinary families”, a reference to families with LGBT parents.

“The storybook is about simple, everyday events, and the sexuality of the parents is not even a theme,” wrote the foundation, which must pay a fine of 830 US dollars for the violation.

Schimel, the book’s author, said in an email that requiring the labelling of books with content that deviates from the norm is “a pernicious concept, often used as a weapon to try to cultivate or justify prejudice and intolerance”.

Exist in the world

“It is important for all kids, not just ones in same-sex families, to see these families reflected in books — just as they exist in the world,” Schimel wrote.

Hungary’s government argues that the law passed in June, which prohibits displaying to minors content in media or school education programs that “depicts or promotes homosexuality”, is necessary to protect children and to allow parents sole control over their sexual education.

But many of Hungary’s partners in the 27-member EU have blasted the law as discriminatory against LGBT people.

During a Wednesday debate in the European Parliament in Strasbourg, the five largest groups in the EU legislature voiced support for a joint resolution condemning the law, and urged the EU’s executive to take action against Hungary’s government.

A vote on the resolution, and a protest in Hungary’s capital of Budapest in opposition to last month’s law, will both be held on Thursday.