"I can’t ignore the racism and misogyny — the emails I’ve been getting all start with the N-word, bitch, genetically inferior, all kinds of things. I don’t open them, but I see the subject lines.” 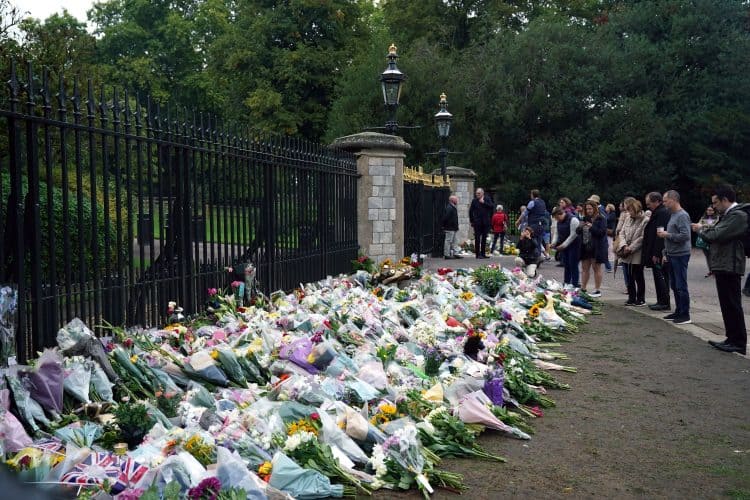 Dr Uju Anya from the Carnegie Mellon University, tweeted on Thursday: “I heard the chief monarch of a thieving raping genocidal empire is finally dying. May her pain be excruciating.”

The tweet was removed by Twitter for violating platform policies, but not before a huge backlash began, including a response from Jeff Bezos.

She replied to him though: “Otoro gba gbue gi (an Igbo insult wishing someone death) May everyone you and your merciless greed have harmed in this world remember you as fondly as I remember my colonizers.”

Oh, this might by why Jeff is so unhappy with her?

Dr Anya followed up her initial tweet with another post, stating: “If anyone expects me to express anything but disdain for the monarch who supervised a government that sponsored the genocide that massacred and displaced half my family and the consequences of which those alive today are still trying to overcome, you can keep wishing upon a star.”

in an interview with The Cut discussing Mr Bezos’ reply, she said: “Jeff Bezos incited violence against me. He rarely tweets in his own voice, but he took the time to single me out when literally half the planet rejoiced over the news. I can’t ignore the racism and misogyny — the emails I’ve been getting all start with the N-word, bitch, genetically inferior, all kinds of things. I don’t open them, but I see the subject lines.”

On the tweet about the Queen she said” “In my tweet, I did not wish her death. I did not tell anyone to kill her. I said nothing except wishing her the pain in death that she caused for millions of people. There’s not going to be any apology from me. I stand by what I said. As a direct recipient of her governance and as the child of colonial subjects, I reserve the right to say what this woman’s life and monarchy and the history of the British monarchy as a whole means to me.”