The 'ROSCO Racket’ shines a light on the shady world of rolling stock provision. 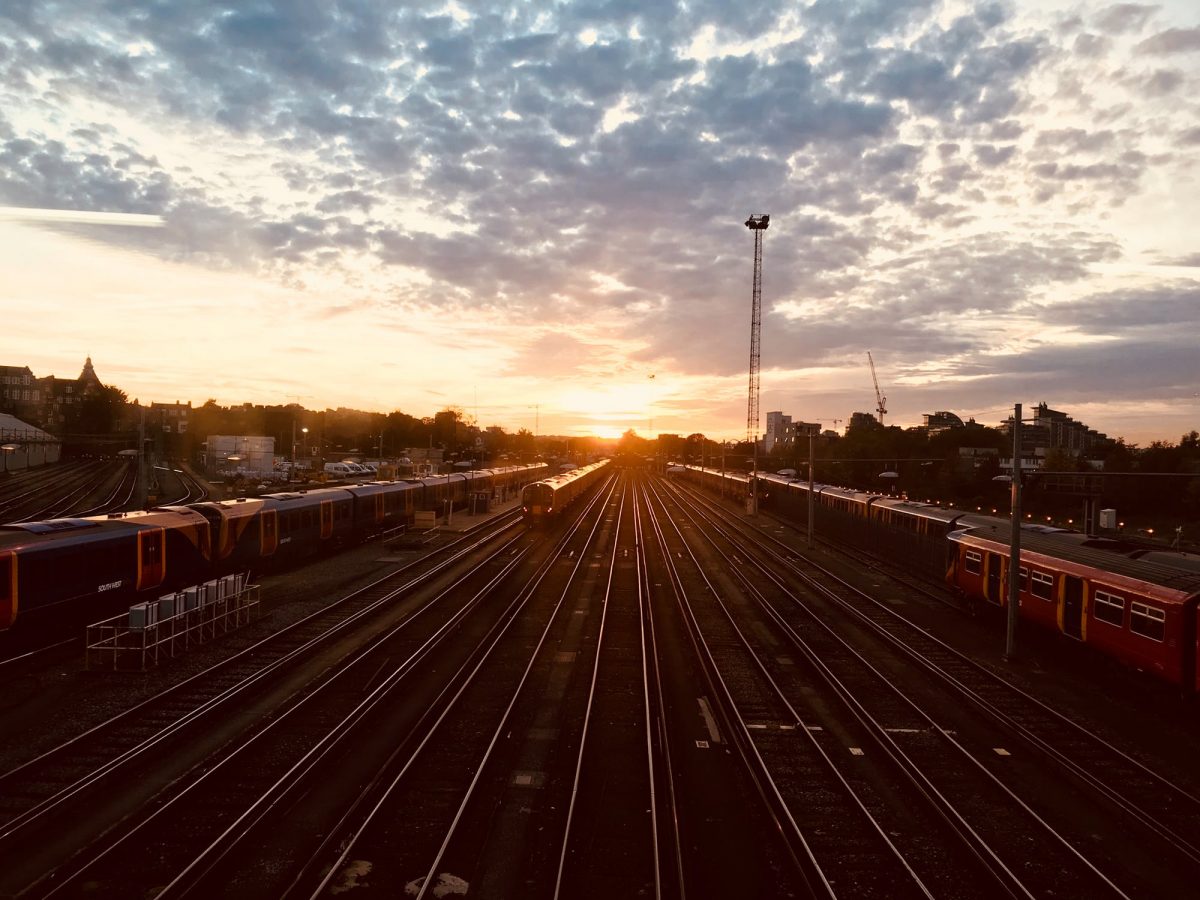 Three rail companies responsible for supplying trains to the railways paid £1.2 billion in dividends to their shareholders between 2012 and 2018 – while shuffling money away into overseas companies based in Luxembourg to avoid taxation.

New research from rail union RMT shows that the private companies have been giving fat cat bosses massive payouts that could have funded up to 700 new vehicles to run on Britain’s beleaguered rail network.

‘The ROSCO Racket’ shines a light on the shady world of rolling stock provision by examining company accounts of the three companies who own 87 per cent of the UK’s rolling stock between 2012 and 2018 and tracing their ownership structures.

That includes uncovering their use of Luxembourg based companies set up with the sole intention of channelling money up through company structures without paying tax.

RMT General Secretary Mick Cash said: “These figures should be a wake-up call for the new Transport Secretary.

“For years, we’ve known that the Rolling Stock Companies have failed to deliver new investment in vehicles for a modern railway, leaving passengers paying the highest fares in Europe to travel on clapped out, overcrowded trains.

“Now we can see some of what they’ve been up to. Huge dividend payments and interest on group loans have been flowing away from our railways.

“Because of their shady group structures and their use of companies in low tax regimes and tax havens, we’ll probably never know how much they’ve salted away from our railways, but what we can see shows that passengers and tax payers are being ripped off every day.

“It’s not just the train operating companies we need to see off, it’s time to end this racket once and for all and take control of our rolling stock.”