by Guest Contributor
in World News 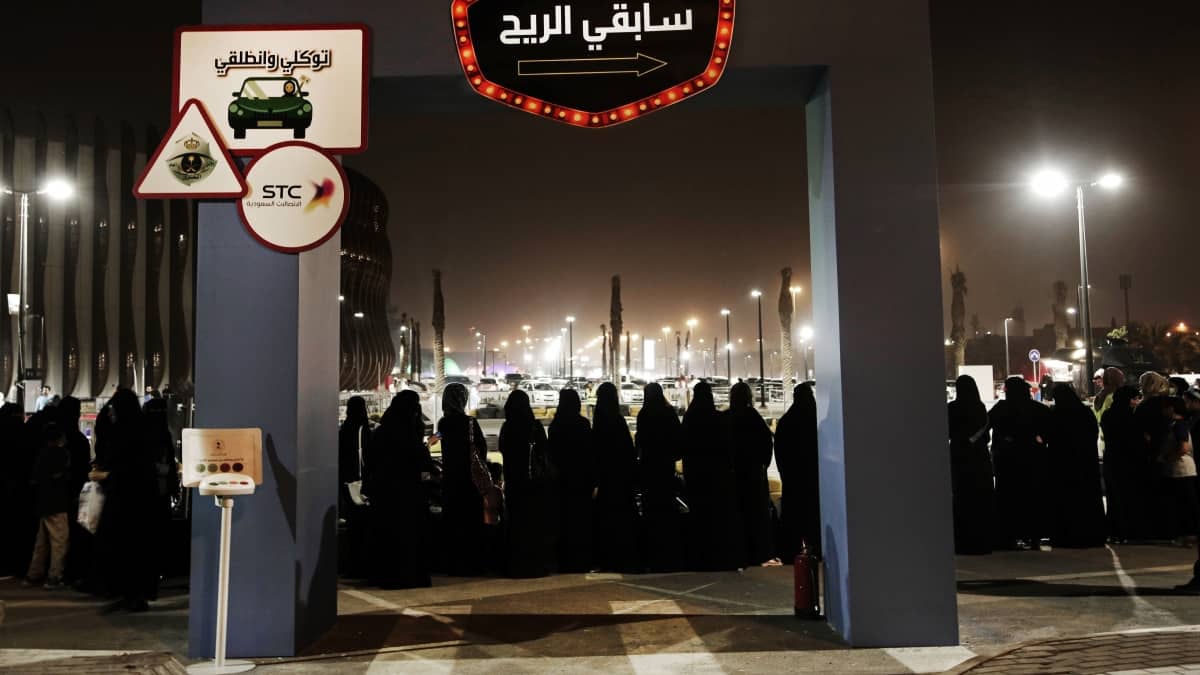 It comes as welcome news that authorities in Saudi Arabia have taken important steps towards dismantling the repressive male guardianship system, which treats women in the country as minors.

Women will no longer require permission from a male guardian to travel abroad and can apply for a passport without authorisation. They have also been granted the right to register births, marriage, and divorce, giving them greater control over family matters. The law also now stipulates that the breadwinner of the family can be either the father or the mother in relation to minors in the application of this system.

Other changes announced relate to employment regulations that extend work opportunities for women, who represent a big proportion of unemployed Saudis. Under the new ruling, all citizens now have the right to work without discrimination based on gender, disability or age.

Another welcome amendment is that employers cannot fire a woman or give notice to fire her while she is pregnant or on maternity leave.

Changes to the law were announced on Friday by royal decrees and published in the Kingdom’s official weekly Um al-Qura gazette.

Although these important advances in removing long-standing social restrictions are to be applauded, much still remains to be done to protect and promote the rights of women and girls in this deeply conservative Arab state.

Saudi Arabia was ranked 141 out of 149 countries in the 2018 Global Gender Gap, an annual index released by the World Economic Forum that measures how women in countries around the world fare in economic and political participation, education and health.

Women in the Kingdom still require male consent to marry, live on their own, and leave prison or a domestic abuse shelter. In addition, women are barred from passing Saudi citizenship onto their children, nor can they provide consent for their children to marry.

The male guardianship system is extremely repressive, treating adult women as minors under the legal control of their guardians, who could be a husband, brother, uncle, or even a son.

Women require permission from a male family member to do many things including enroll in school, file a lawsuit, open a bank account, and access some medical procedures. Women and girls are also subject to strict dress codes and gender segregation.

This creates an oppressive society, both inside the family environment and within the country as a whole. Such wide ranging restrictions have curtailed the human rights of women, depriving them of the freedom to make essential decisions in their daily lives and preventing them from participating fully in society. Treated as second class citizens, every Saudi woman and girl is impacted from birth to death.

The new laws announced by the Saudi government have been a long time coming and it is unclear when the order will take effect. It is vital that these advances are implemented in a way that complies with the international conventions that the country has committed itself to.

Saudi Arabia is a member of the UN Human Rights Council and has ratified the Convention on the Elimination of All Forms of Discrimination Against Women (CEDAW). As such, it is obliged to uphold the highest standards for the promotion and protection of human rights and to take action that ends discrimination against women in all its forms.

Despite this, Saudi Arabia continues to detain women’s rights defenders who have advocated for an end to the discriminatory male guardianship system, and for changes to the deeply patriarchal society including the right for women to drive, which was finally granted in June 2018 with some restrictions to their access to the driving schools and the fees which are triple the price for by women.

Numerous activists have been imprisoned since mid-2018 solely for peacefully campaigning for the protection and promotion of human rights, including women’s rights, in the Kingdom. This has been accompanied by horrifying reports of torture, sexual assault and other ill-treatment perpetrated by the authorities against those who have been detained.

Whilst some campaigners were temporarily released on bail earlier in the year and are still awaiting trial, others remain in prison. This includes Loujain AlHathloul, the prominent campaigner who this week spent her 30th birthday languishing in a Saudi jail.

In April 2016, Saudi Arabia announced its ambitious ‘Vision 2030’ plan to diversify the country’s economy, reduce dependence on oil, and develop its public service sectors. This included programs to promote and strengthen women’s rights.

However, the arrests of women’s rights defenders by the government have created a toxic environment where many have effectively been silenced by fears that if they express views that could be construed as critical of the state, they could face reprisals by the authorities.

Saudi Arabia’s citizens should be free to exercise their civil rights in their own country including advocating for gender equality without the threat of intimidation, arrest or torture. Calling for greater women’s rights should never be treated as a crime!

This week’s sweeping reforms denote a tangible advance in the dismantling of Saudi Arabia’s deep-rooted system of male domination and are a significant testament to the positive impact that brave activists within the country are having, often at huge personal risk and sacrifice.

The world’s gaze is firmly fixed on the Saudi authorities to ensure that the promised repeal of discriminatory legal provisions translate into tangible improvements for women and girls on the ground, and that all women’s right’s defenders who have been charged and imprisoned are immediately and unconditionally released, all charges dropped, and they face no further persecution.

Suad Abu-Dayyeh is a women’s rights expert based in Jordan. In 2008, she joined the international women’s rights organization Equality Now where she works on issues affecting women and girls in the Middle East and North Africa region. Previously, she spent 10 years with the Women’s Center for Legal Aid and Counselling (WCLAC), a Palestinian NGO that addresses gender-based violence in Palestinian society. Abu-Dayyeh is fluent in Arabic and holds a master’s in women and development from the Institute of Social Studies in the Netherlands, a bachelor’s in social work from Bethlehem University, and a bachelor’s in law from Al Ahliyya Amman University in Jordan.