The Prince of Wales has been displaying mild symptoms but otherwise remains in good health. 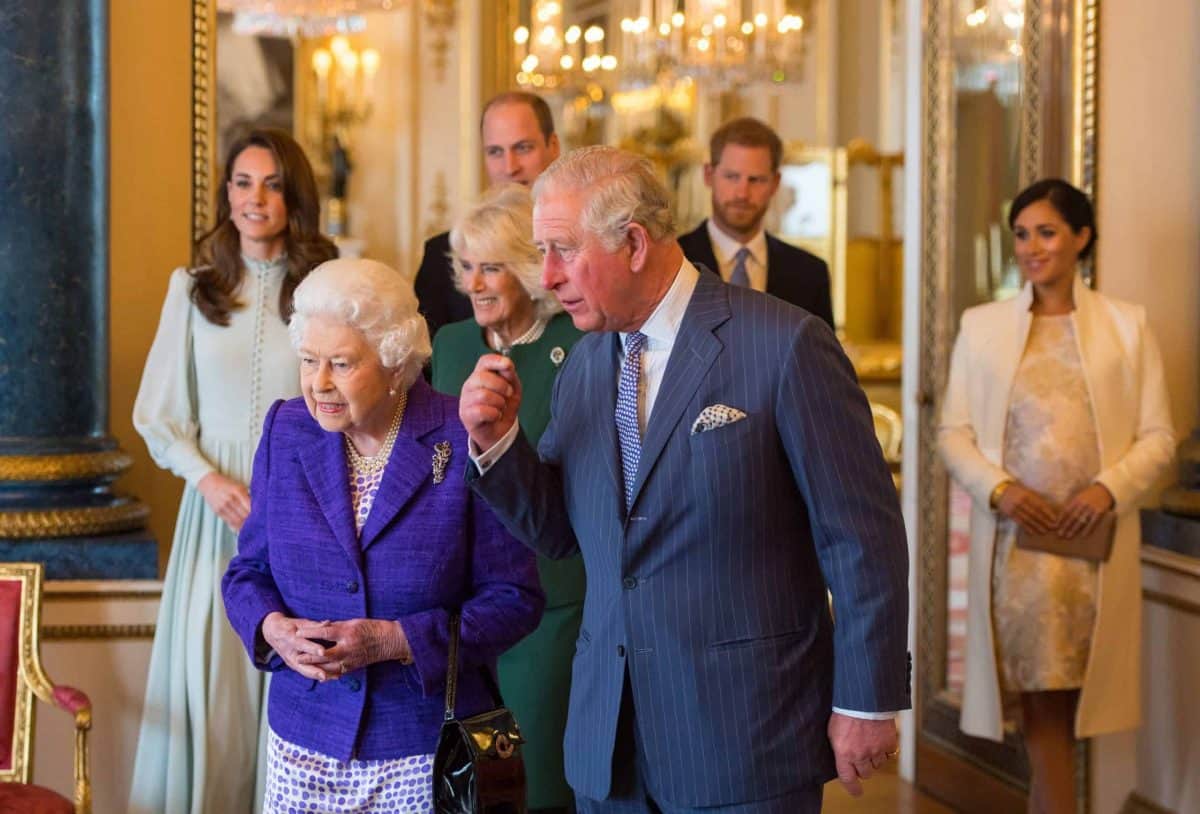 The Prince of Wales has tested positive for coronavirus, Clarence House has announced.

Charles, 71, is displaying “mild symptoms” but is in good health as he self isolates at home in Scotland, a spokesman said.

The Duchess of Cornwall, 72, has also been tested but does not have the virus.

In a statement, Clarence House said: “The Prince of Wales has tested positive for Coronavirus. He has been displaying mild symptoms but otherwise remains in good health and has been working from home throughout the last few days as usual.

“In accordance with Government and medical advice, the Prince and the Duchess are now self-isolating at home in Scotland. The tests were carried out by the NHS in Aberdeenshire where they met the criteria required for testing.

“It is not possible to ascertain from whom the Prince caught the virus owing to the high number of engagements he carried out in his public role during recent weeks.”

Charles’s last public engagement was on March 12, but he did have a number of private meetings with Highgrove and Duchy individuals, all of whom have been made aware.

A source said his doctor’s most conservative estimate was that the prince was contagious on March 13.

They added that Charles has not seen the Queen since before March 13.

A small number of people living and working at Birkhall are remaining at the residence and self-isolating.

The source said the prince and the duchess remained in good spirits, and the prince was up and about and not bedridden.

Medical advice is that it is unlikely to escalate into a more serious case.

Charles has spoken to his sons the Duke of Cambridge and the Duke of Sussex, as well as the Queen.

“Her Majesty The Queen remains in good health”

A Buckingham Palace spokeswoman said: “Her Majesty The Queen remains in good health.

“The Queen last saw The Prince of Wales briefly after the investiture on the morning of 12th March and is following all the appropriate advice with regard to her welfare.”