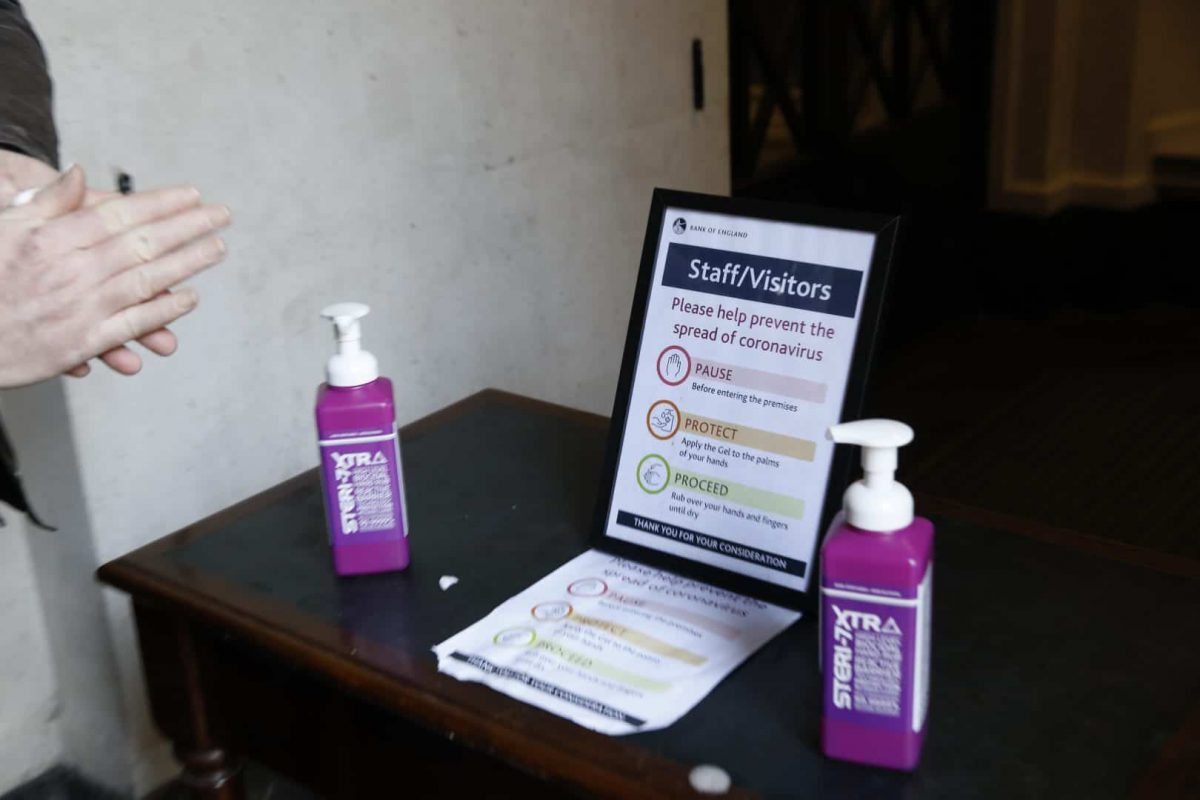 There was a record jump in coronavirus cases and deaths in the UK as the government comes under pressure to do more to tackle the spread of the disease.

At the beginning of day 55 of the virus being officially present in the UK, 8,077 people have been confirmed as testing positive, up 1,427 on the equivalent figure 24 hours earlier.

That is the biggest day-on-day increase in the volume of cases since the outbreak began. It also a day-on-day rise of 21 per cent.

Some 90,436 people in the UK have now been tested for coronavirus, of whom 8.9 per cent have been found positive.

As of 9am on March 24, 422 coronavirus-related deaths had been recorded in the UK.

This was a jump of 87 on the equivalent figure 24 hours earlier, and is the largest day-on-day increase in the number of deaths since the outbreak began.

It is also a rise of 26 per cent, which is not the biggest percentage day-on-day increase so far but is higher than the 19 per cent increase seen in the previous 24 hours.

The UK’s first coronavirus-related death was recorded on March 5.

Just over a third (37 per cent) of UK deaths have been recorded by NHS Trusts based in London.

In Wales, the highest volume of cases has been recorded in the area covered by the Aneurin Bevan health board (248), followed by Cardiff & Vale (96) and Swansea Bay (49). Northern Ireland does not currently publish figures broken down by local area.