A senior nurse described his Wednesday morning commute as ‘unsafe and not fair’. 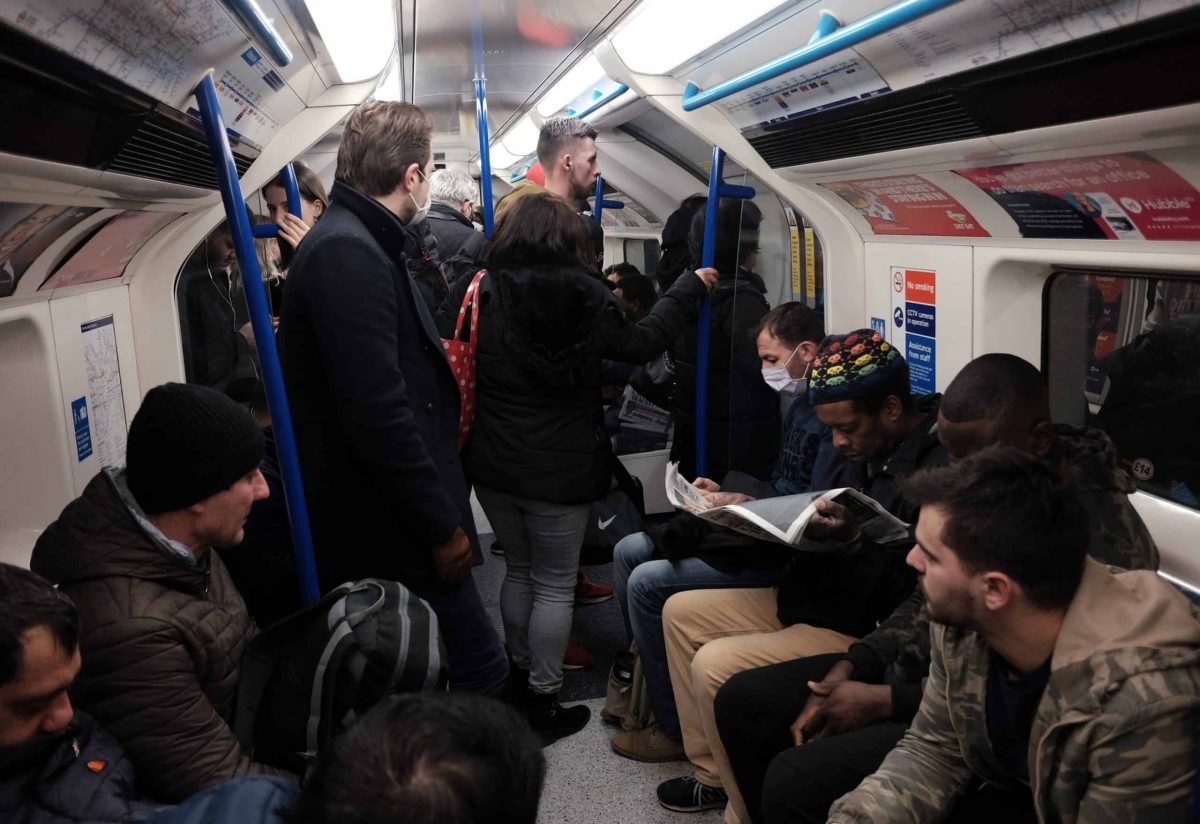 London Underground carriages remain crowded despite the coronavirus pandemic amid a row between the Government and Mayor Sadiq Khan over service levels.

Health Secretary Matt Hancock has claimed there is “no good reason” why timetables have been cut to the extent they have.

Shortly before 7am on Wednesday, a senior nurse named Danny posted on Twitter: “Another busy tube. Can we not stagger people’s start times so we aren’t all squashed on the same tube! This is unsafe and not fair!”

The Tube is operating at around 50% of its normal capacity during peak times, leading to images of packed carriages being posted on social media.

The Victoria and Jubilee lines were among those which were overcrowded on Wednesday.

Transport for London has pledged to “continue to run as much of a Tube service as we possibly can”.

On Tuesday, Mr Hancock said: “Transport for London should have the Tube running in full so that people travelling on the Tube are spaced out and can be further apart – obeying the two-metre rule wherever possible.

“And there is no good reason in the information that I’ve seen that the current levels of Tube provision should be as low as they are. We should have more Tube trains running.”

In response, Mr Khan’s spokesman said nearly a third of staff are absent, which means “there aren’t enough drivers and control staff” to run a full service.

He accused ministers of not taking “difficult decisions” to ban non-essential construction work and provide “proper financial support” so that freelancers, the self-employed and those on zero-hours contracts stay at home rather than use public transport.

Manuel Cortes, general secretary of transport union TSSA, demanded that the Government ban working on all building sites unless it is vital to protect health and safety and make sure workers are given the financial package they need.

He added: “It looks as though the Tories are prepared to defend the interests of building companies who’ve made huge donations to their coffers, rather than protect the lives of ordinary Londoners and Tube staff.”

“It is disgraceful that the Government puts key workers’ lives at risk by refusing to close other non-essential workplaces.”

Five hundred British Transport Police officers patrolled Britain’s mainline rail network on Tuesday to remind passengers that only essential travel is permitted after the UK was placed under lockdown.