The poverty crisis in the UK has now been highlighted in Wales, as a new report has highlighted the levels of depravation in the country. The Joseph Rowntree Foundation, who carried out the study, also worry that the situation could deteriorate further as the UK withdraws from the EU. The Government’s austerity measures have also […] 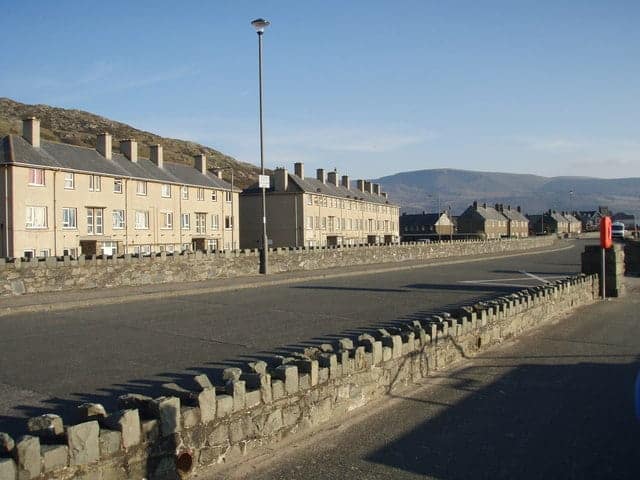 The poverty crisis in the UK has now been highlighted in Wales, as a new report has highlighted the levels of depravation in the country.

The Joseph Rowntree Foundation, who carried out the study, also worry that the situation could deteriorate further as the UK withdraws from the EU. The Government’s austerity measures have also exacerbated the problems.

It is feared that leaving the EU will increase poverty in Wales, which will eat into the annual budget that already uses a large share to help people who have fallen into hard times.

Other areas in the North of England, Cornwall and other deprived regions might also face the same fate as the fall-out from Brexit takes its hold. Nobody can be sure of what might happen to the UK economy post-Brexit, but a negative effect could destroy the lives of people already struggling to get by.

The JRF report found that the quarter of people in Wales who are currently living in poverty cost the nation £3.6bn a year, staggeringly a fifth of the total budget. This works out as £1,150 for each person living in Wales.

Written with the Bevan Foundation, it sets out a vision of a country where no-one is ever destitute, less than one in 10 of the population are in poverty at any one time and nobody is in poverty for more than two years. They include:

Julia Unwin, chief executive of the Joseph Rowntree Foundation, said: “Poverty in Wales is holding back almost a quarter of the population, damaging the economy and affecting the life chances of the next generation. This is unacceptable.”