I’ve been working for press agencies selling stories to the national press for almost 15 years now. The vast majority of news and features comes from independent press agencies and journalists who get paid for finding and writing the stories. The one thing all of my friends ask me is ‘how much do people get […]

by Ollie McAninch
in Media 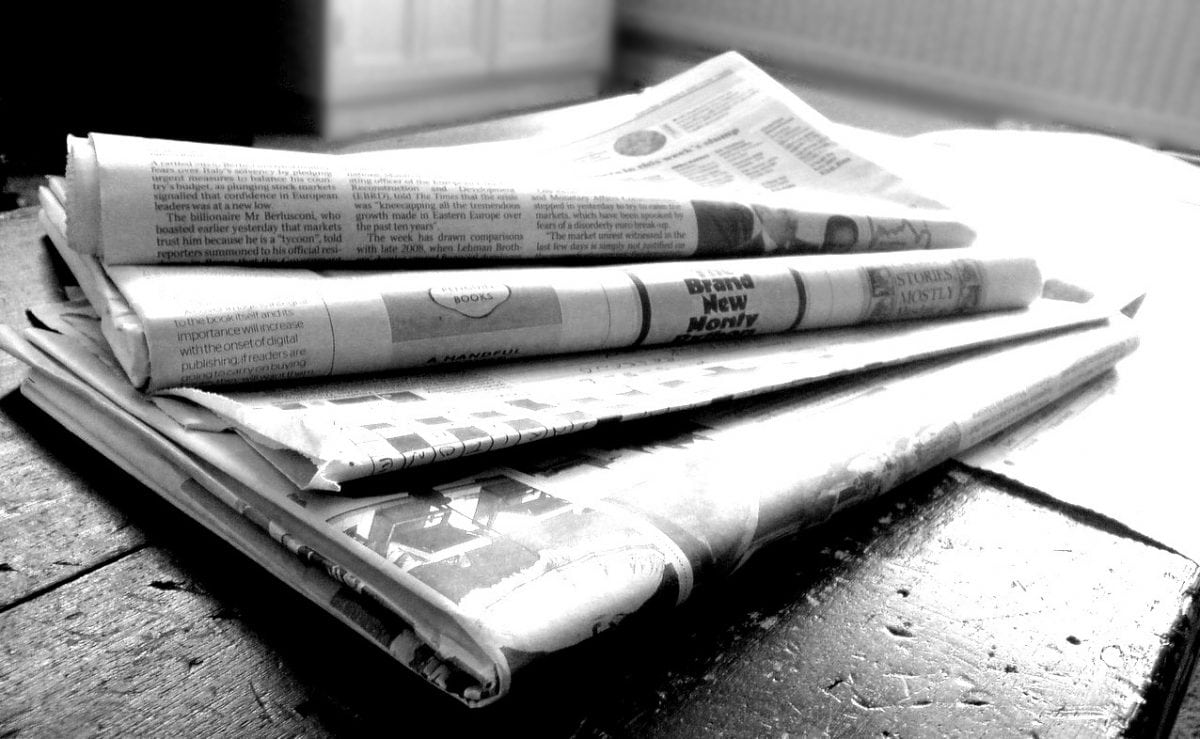 I’ve been working for press agencies selling stories to the national press for almost 15 years now. The vast majority of news and features comes from independent press agencies and journalists who get paid for finding and writing the stories. The one thing all of my friends ask me is ‘how much do people get paid for selling their story?’  The simple answer is, not as much as they did in the past.

However, since ‘how much do newspapers pay for stories?’ is one of our top website searches, I thought some insight to how papers determine the value of a story might make a useful post.

Obviously prices vary wildly depending on both the story itself and the publication paying for the story. One thing is certain; payments have been coming down since the emergence of online publications and social media. I mean, if you’re under 40, when was the last time you actually bought a newspaper or magazine?

Payments for stories have been driven down because nobody has really worked out how to monetize news content online (so far) and falling print circulations means falling revenue from advertisers and purchases. The knock on effect is less money to spend on content (i.e. your stories) and less money to pay actual journalists and writers.

However, if done in the right way, there is still money to be made from selling stories to the national press.

Most people are unaware that the vast majority of newspaper and magazine content comes from independent press agencies and an army of freelance journalists. Many staff journalists working on the publications really act as buyers; purchasing suitable and fitting content from agencies and journalists. Understandably, their aim is to pay as little as possible for each story. Their budgets are continually being reduced, making their job to land the best content continually harder.

Ten years ago, freelance journalists and agencies were selling real life stories for hundreds or even thousands of pounds, but these days a four-figure fee is a rarity. We’re witnessing the slow death of on-the-ground journalism when some online publications offer as little as £30 to publish content. Even the day-rate paid by newspapers to journalists is the same (or even lower) as it was when I started over a decade ago.

Reputable press agencies such a SellUsYourStory.com (SWNS), Talk to the Press and Famous Features get clients the biggest overall payments for their stories by cross selling the content. This means they have the ability to place the content in numerous publications both online and in print, at home and overseas.

In plain English, this means they get you the most money possible for their clients by selling the story as many times as possible. First exclusively to the highest bidder, then on a second and third rights basis, perhaps on a first newspaper rights basis too, and maybe even to television companies (if the client is up for that).

SWNS, the largest independent press agency in the country, also has the ability to send content on their newswire for all to use. This means that numerous smaller payments can quickly add up if the story is good enough. Showcasing your story in newspapers is also the best shop window to attract higher magazine and television offers for your story.

Although I’ve set out some tips for maximising your story payment below, my number one tip is ONLY DEAL WITH ONE AGENCY.  Many people make the mistake of touting their story to several agencies and publications in the belief that they will ‘play them off against one another’.  This couldn’t be further from the truth; exclusivity is what attracts good offers.  The more people know about your story, the less likely a magazine or newspaper will want to risk running it as a full page spread, or even putting it on the front cover.

Even though agencies take away the stress of dealing directly with the press and protect your interests, do make sure you go to a reputable company or journalist to ensure there are no issues with actually being paid.

SWNS is currently working with Google to develop a system where clients can see precisely how much they’ve earned from their stories, pictures and videos in real time (this should be live before Spring 2017). So you’ll see exactly how much you’re being paid and can track exactly when your fee is being paid into your account.

In terms of exactly what you can expect from selling a story to the press, again, every story is completely different. These estimates depend on sales of similar stories at the current time. As a basic ball-park figure, in a print version of a magazine or newspaper you can expect around £50 to appear as a case study (or for a news or feature tip-off). You could fetch £100 to £500 for a one-page magazine story and £500 to £2,000 for a two or three page story.

I can’t stress enough that this payment depends on what your story is actually about. A juicy love rat story where a husband is leading a double life or something similar, with good photos and all the necessary evidence, would fetch £1,000 to £2,000.

For a celebrity story, in recent years up to £10,000 has been paid for the most extraordinary stories. How famous the celebrity is, how much evidence you have, and whether you’re willing to go on the record can be the difference between a £100 tip-off and £10,000.

Breaking news stories tend to fetch a bit less, but as they are time sensitive you should send it into a large agency as soon as possible to ensure it gets maximum coverage.

The figures above are rough estimates only. Payments depend on lots of factors; whether there have been similar stories recently, finer details of the story, quality of photos or evidence, etc.

To maximise income, some press agencies focus finding high demand, low supply stories. For instance, most of the weekly women’s real life magazines and newspaper human-interest sections are continually looking for a strong love cheat stories. Why? Because it’s something that affects millions of people, yet few have the confidence or conviction to share their story. Women’s magazines love printing love cheat stories.

With demand so high, and supply so low, magazines are still willing to pay decent sums for love rat stories. This is why you’ll even find specialist agencies (like www.love-rat.co.uk) exclusively looking for people’s love rat stories.

Whatever your story is, to maximise your income my top tips are: