More than 20 officers were hurt during demonstrations in central London in June 2018. 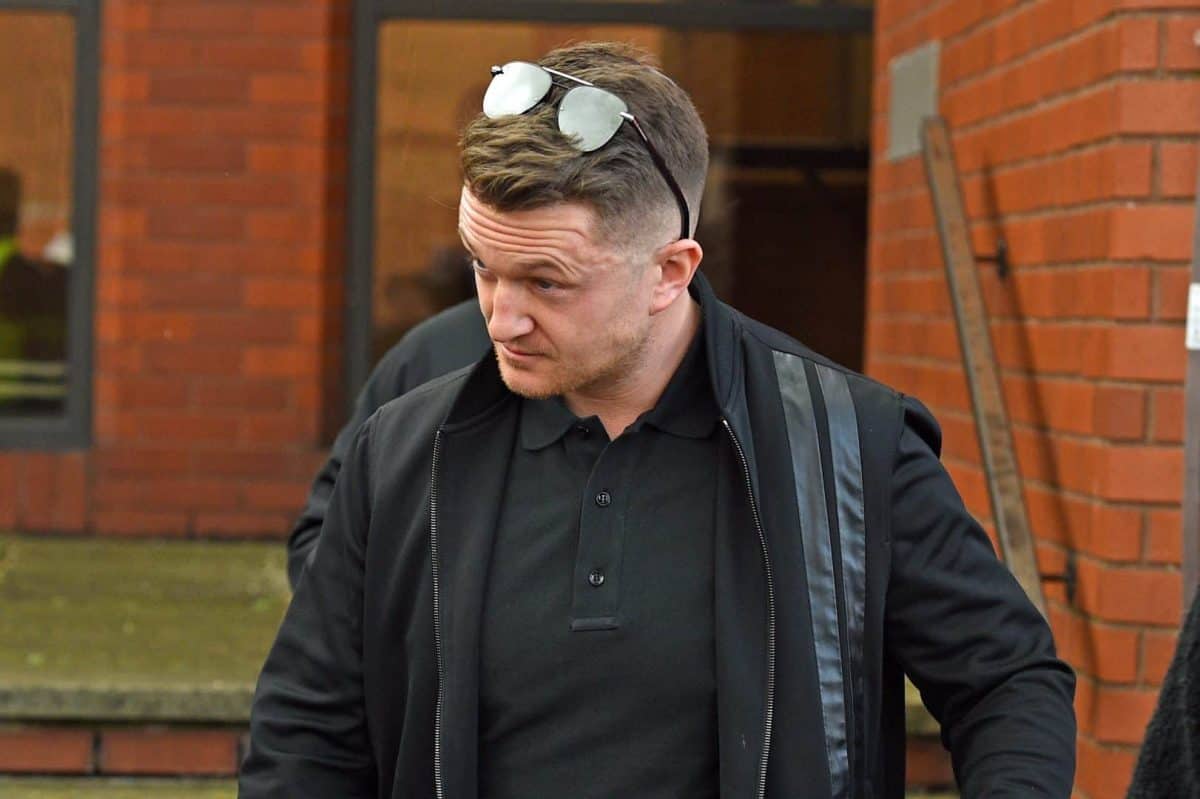 Detectives have released images of 10 protesters suspected of serious disorder at a “Free Tommy Robinson” demonstration during which more than 20 police officers were hurt.

Investigators say they want to speak to those pictured after pieces of scaffolding, barriers and glass bottles were thrown at police when disorder broke out in June 2018.

The demonstration was held in Trafalgar Square against the jailing of Robinson, whose real name is Stephen Yaxley-Lennon, for contempt of court.

The protest was in support of Robinson, who was jailed for contempt of court for using social media to broadcast details of a trial which was subject to blanket reporting restrictions. Robinson was released from jail in September two months after an appeal saw him sentenced to nine-month sentence.

Detective Sergeant Matt Hearing said: “We are extremely keen to identify these individuals, who were involved in serious disorder which resulted in a number of police officers getting injured.

“Whilst we will always facilitate lawful protest, the actions of some individuals on that day showed a total disregard for the law and it is important that all those involved are brought to justice.”