London house prices are expected to lag behind, but prime central London is set for a rebound, with 20% growth in values by 2024, Savills predicts. 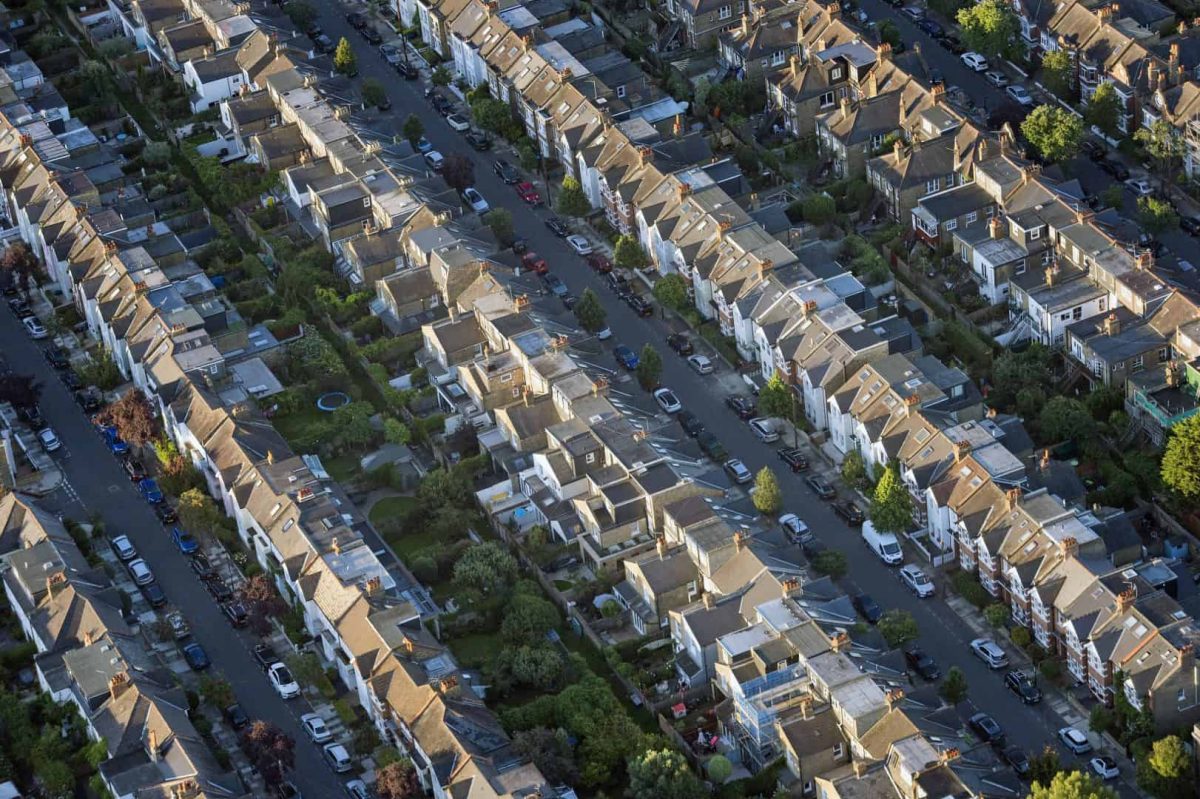 The average house price is predicted to be £35,000 higher in five years’ time as “Brexit and election-related angst” subsides, according to a report.

There are also signs that the prime central London property market could be set for a bounce, but elsewhere in London growth in house prices is expected to lag behind the rest of Britain.

The North West of England is tipped to see the strongest percentage house price growth, with property values predicted by Savills to surge by 24% by 2024.

Charlie Kannreuther, head of residential at Savills in the North West and West Midlands, said: “The economic pull of Manchester continues to be a major factor in the strength of the North West property market, and we’ve seen a notable increase in interest from buyers outside the area, particularly from London and the South East.

“Wealth created through jobs in the city tends to migrate south to the outer suburbs and Cheshire villages such as Alderley Edge, Knutsford and Wilmslow.

“The popularity of west Cheshire villages such as Tarporley and Malpas also continues to rise, with increasing demand pushing up values.”

In Scotland and the North East of England, house prices are expected to jump by nearly a fifth (19.9%) over the same period, while in Yorkshire and the Humber growth of 21.6% is forecast.

Faisal Choudhry, Savills head of residential research in Scotland, said: “In Scotland, the key fundamentals of quality of life, good schools and economic growth in the hubs of Edinburgh and Glasgow will drive local markets, but pricing remains key and sellers will have to be pragmatic.”

Wales will also perform strongly, with house prices expected to increase by around 18%, Savills predicts.

Daniel Rees, head of residential at Savills in Cardiff, said the property market in Wales had “undoubtedly” been helped by the Severn crossing tolls being abolished in 2018.

He said: “Our forecasts affirm the long-term popularity of Wales as an attractive and affordable place to live and work.”

By contrast, property values in London, where housing affordability is often worse than in other parts of the country, are expected to increase by just 4% by 2024.

House prices in London generally recovered more strongly after the financial crisis than elsewhere, but price growth there has been more subdued in recent years as the affordability of a home has become more stretched.

However, expectations for house price growth in prime central London are more positive.

Savills forecasts that prime central London values will rise 3% next year – the first annual price growth since 2014 – and increase by 20.5% over the next five years.

Recent falls in the value of sterling mean London’s most expensive properties will start to look relatively good value to those investing from overseas – and a build-up of recent interest from buyers indicates the market is set for a bounce, Savills said.

Savills said that while “Brexit and election-related angst” will generally continue to act as a drag on the market over the short term, house prices are expected to rise broadly in line with incomes thereafter.

“We anticipate a continuation of trends seen historically, where London and the South East under-perform markets in the Midlands and North,” said Lucian Cook, Savills head of residential research.

“This stage of the cycle appears to have begun in 2016, coinciding with the referendum, when London hit up against the limits of affordability.

“Markets further from the capital, such as Leeds, Liverpool and Sheffield, were much slower to recover post-financial crisis and have much greater capacity for house price growth relative to incomes, even as interest rates rise.”

Mr Cook said of the prime central London market: “Values have been bottoming out over the past year, resulting in a build-up of new buyer registrations over recent months.

“Both signal that the market is set for a bounce, but this is being held up by uncertainty.”

Savills’ forecasts assume that the General Election on December 12 does not result in a significant shift in the policy environment, that the UK ultimately achieves an orderly exit from the EU over the course of 2020, and avoids recession.

They also assume that the bank base rate increases gradually to 2.0% by the end of 2024, constraining mortgage affordability and house price growth.

Here are Savills’ five-year growth forecasts for house prices and the average house price predicted by 2024: