Following a post-mortem examination on Wednesday, police said the body has been confirmed as that of Okorogheye. 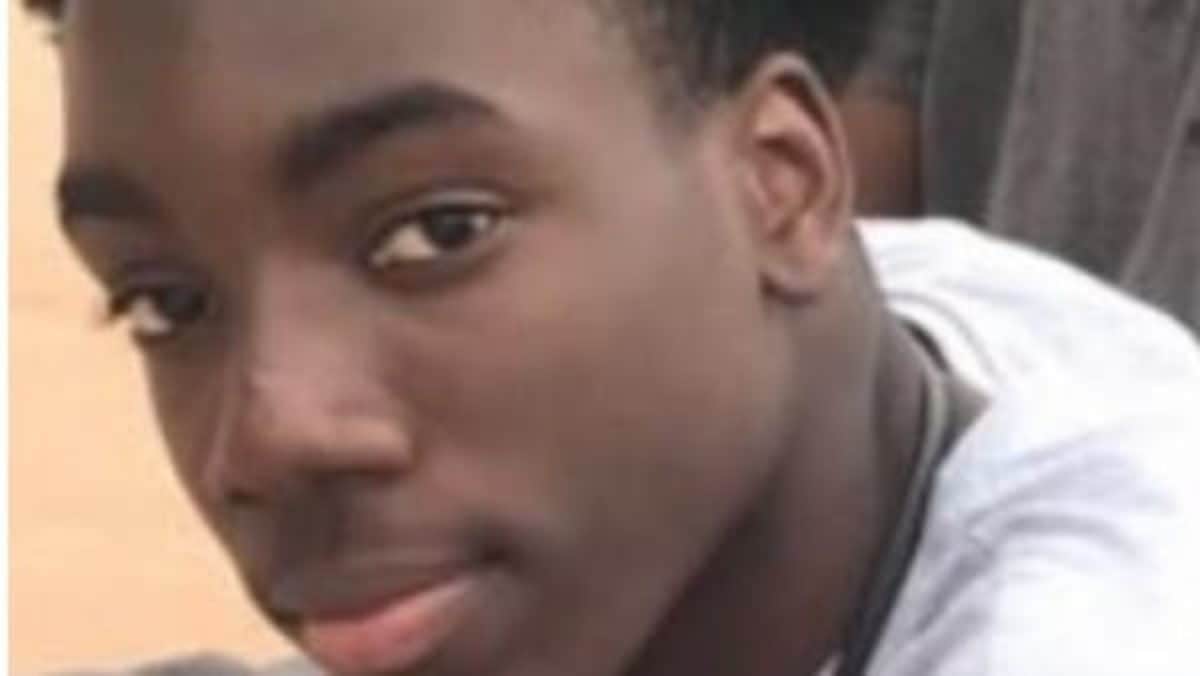 Police have confirmed the body of a man found in a lake in Epping Forest, Essex, is that of missing 19-year-old Richard Okorogheye.

Okorogheye went missing after leaving his family home in the Ladbroke Grove area of west London on the evening of Monday 22 March.

On Monday, the Metropolitan Police said they were informed by Essex Police that the body of a man was found in a pond in the woodland.

Following a post-mortem examination on Wednesday, police said the body has been confirmed as that of Okorogheye.

The family of the student, who has sickle cell disease, have been informed and are being supported by specialist officers, Met Police said.

His death is being treated as unexplained and police do not believe at this stage that there was any third-party involvement.

The cause of death is pending while further investigations are carried out, however police found no evidence of physical trauma or assault, the force said.

Specialist teams remain in parts of Epping Forest as they continue to carry out further searches.

“This was not the outcome that any of us had hoped for and we will ensure that his grieving family are well supported by specially trained officers.

“I would like to extend my thanks to the many officers, staff and members of the public who have each played a part in the extensive effort to locate Richard.”

Responding to the news, Home Secretary Priti Patel said her “thoughts and prayers” were with the family of Okorogheye and that she was in contact with Scotland Yard as inquiries into his death continue.

She wrote on Twitter: “I am deeply saddened to hear of the death of Richard Okorogheye. My thoughts and prayers go to his family and friends at this incredibly difficult time.

“I am in contact with the Metropolitan Police who continue their inquiries into his tragic death.”

Okorogheye left his family home at around 8.30pm on 22 March and headed in the direction of Ladbroke Grove.

Police said further inquiries have established that he then took a taxi journey from the W2 area of London to a residential street in Loughton.

He was last seen on CCTV in Loughton, Essex, walking alone on Smarts Lane towards Epping Forest at 12.39am on 23 March.

The force said Okorogheye’s phone has not been in use since his disappearance.

Okorogheye’s mother, Evidence Joel, previously said her son had spoken of “struggling to cope” with university pressures and had been shielding during the Covid-19 lockdown.

As someone with sickle cell disease, Okorogheye would only leave the house to go to hospital for regular blood transfusions for his condition.