"‘Treatment’ of Black men and their mental health usually surrounds forcible containment such as sectioning rather than other forms of help such as CBT and occupational therapy." 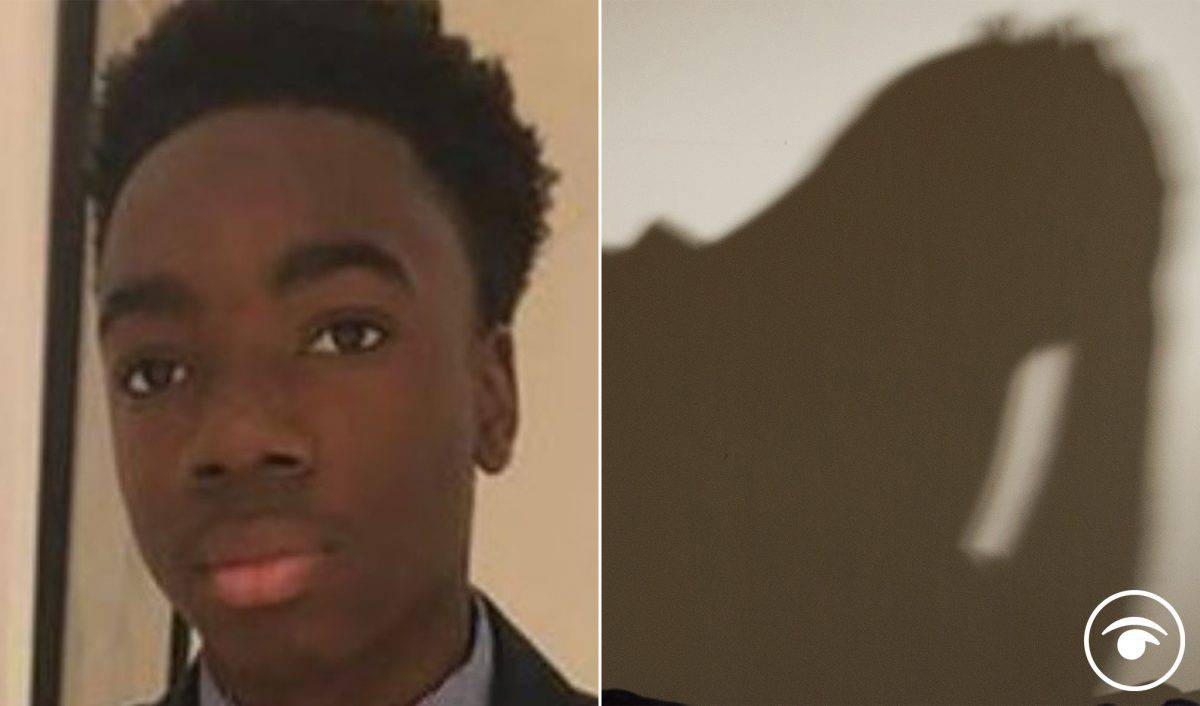 When we delve into the discourse surrounding mental ill-health it is not revolutionary to say that certain sub-sections are left out of the narrative. The mental health of Black men living in the UK is a topic that is rarely discussed. Of course, male mental health as a whole is not given the correct consideration but it becomes an ever convoluted quagmire when we introduce race into the equation.

Six days ago, a 19 year old young Black male went missing in West London. His mother, Evidence Joel, spoke to mylondon.com about how she feared he may be suffering from depression after spending a year shielding due to a pre-existing health condition. He was studying online at Oxford Brookes University and according to his mother – only left the house to attend hospital appointments for regular blood transfusions.

It is likely that Richard Okorogheye has felt isolated during the pandemic, like many of us, this past year has been a difficult and trying time. We don’t know if Richard reached out to anyone for any support, but what we do know is that there are strong and deep-rooted social stigmas when it comes to the mental health of Black men.

The pandemic is a very tangible reason as to why Richard may have been suffering from depression. In stark contrast, when it comes to young Black men across society there are many more invisible barriers to their mental well-being. The impact of being a Black male in the UK is not entirely easy or linear. In many subtle and unsubtle ways, as a Black male in the UK – you are at increased risk of institutional and societal racism that presents itself in defined and undefined ways.

Institutional racism means that you are 19 times more likely to be halted by the police for Stop and Search.

Socially speaking, there are inequalities in the way you are treated. For example, you may be perceived to be ‘strong’ and ‘immovable’. These social stereotypes deny Black men the right to fluctuating human emotions and may be the reason why fewer Black men report any signs of decreasing mental-wellbeing to health practitioners.

This ‘Strong Black Man’ narrative means that many Black men are forced to conform into narrow and damaging socially constructed boxes. There are many examples of how a Black man “should” act. Take for example, the Black excellence hashtag on social media – can a Black man not simply live without having to reach a higher plane of existence? All of this, no doubt, can have a detrimental effect on an individual’s mental health.

According to MIND, the national mental health charity, Black men are from the age of 11 more likely to be diagnosed with severe mental ill-health. Unlike other groups, they are also more likely to be sectioned under the Mental Health Act.

‘Treatment’ of Black men and their mental health usually surrounds forcible containment such as sectioning rather than other forms of help such as CBT and occupational therapy.

There is an overrepresentation of Black men in psychiatric hospitals and this is corroborated in reports such as the CQC Monitoring the Mental Health Act and The Lammy Review.

As a society, we forget the realities of Black men and their lived experiences. By ignoring these nuances we run the risk of treating all Black men as a homogenous entity that requires one uniform, and misjudged, approach. By ignoring this conversation we run the risk of allowing plenty of people to suffer in silence. These varying experiences go hand in hand with any aspect of health and moving forwards, we need an increased emphasis on education.

It is not enough to simply talk about mental health, we need to go further and implement a two-pronged approach. Firstly, we must take a preventative approach that tackles the systemic inequalities that contribute to the mental ill-health of so many Black men. Secondly, we must revamp the mental health system and the way we treat Black men when they do require help. Only then can we say we have a health system that works in favour of the many.

Related:A teenager has gone missing in London – now is the time to start talking about it