"I think Piers Morgan should concentrate on his own show....that nobody watches!" said one person after seeing his comments about Meghan. 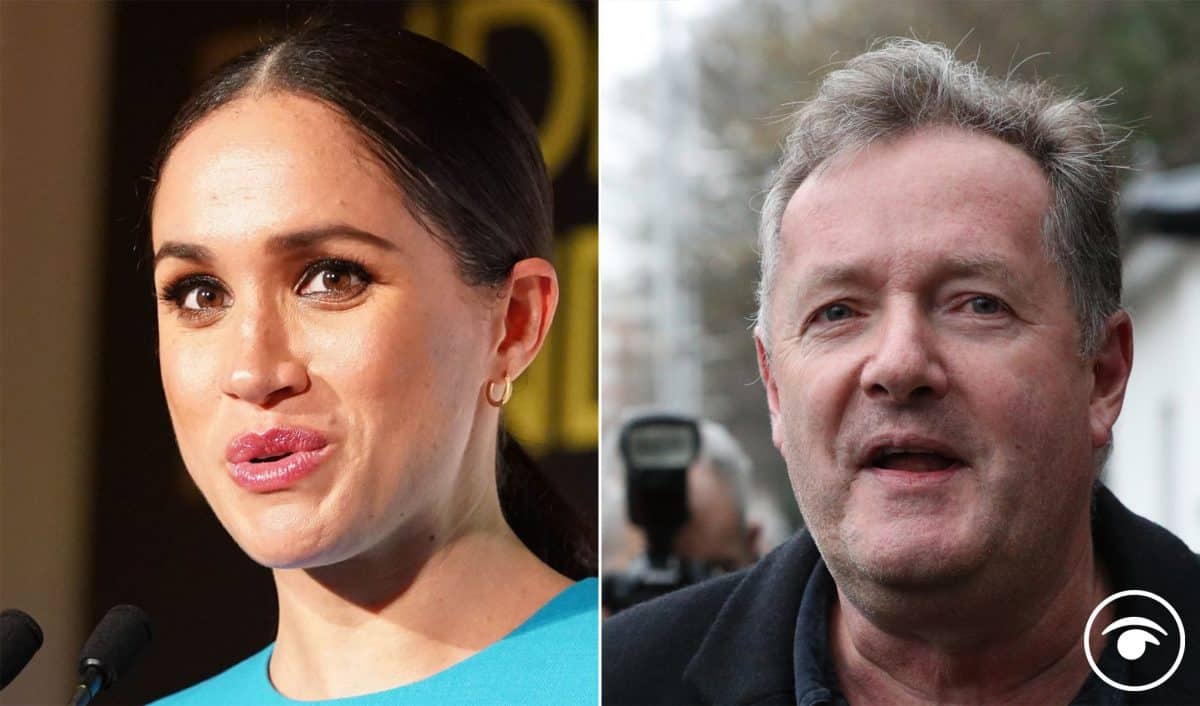 The Duchess of Sussex has said it takes “a lot of effort” to forgive and hinted that she can “say anything” as she sat down for a wide-ranging interview in the US.

Meghan, 41, spoke about her estranged father Thomas Markle and reflected on the relationship between the Duke of Sussex and the Prince of Wales during an interview with The Cut magazine at her California home.

In the interview, running to more than 6,000 words, Meghan said that “just by existing” she and Harry were “upsetting the dynamic of the hierarchy” before they stepped down as senior working royals.

Harry’s relationship with his father is said to have been tense since the couple left the UK.

He said during their televised interview with Oprah Winfrey last year that Charles had stopped taking his calls.

Meghan told The Cut: “Harry said to me, ‘I lost my dad in this process’.

“It doesn’t have to be the same for them as it was for me, but that’s his decision.”

It comes as South African security has confirmed Meghan Markle’s podcast revelation that there was a fire in her son Archie’s nursery during a tour of the country.

The tweet below is one of many from certain sections of the MSM about the Duchess.

You would get precisely no prizes for guessing that Piers Morgan piped up and slammed Meghan.

There will always be people who love to slam Meghan, but these people are more concerned about the media’s obsession with trying to destroy her reputation.