The comedian received a rapturous standing ovation as he took to the stage, which lasted several minutes, with audiences chanting his name. 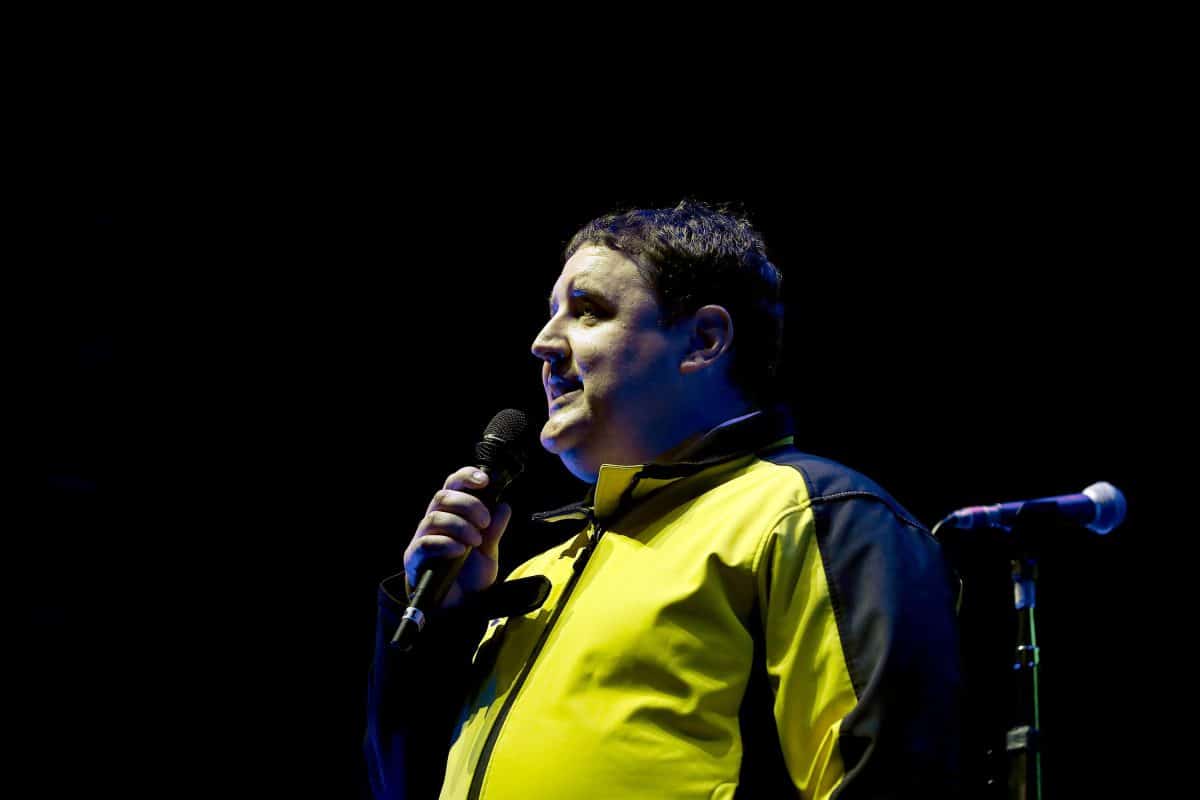 Peter Kay was brought to tears on the opening night of his first live comedy tour in 12 years.

The comedian received a rapturous standing ovation which lasted several minutes, with audiences chanting his name, as he took to the stage on Friday.

He appeared overwhelmed by the reaction, pausing to lean against a stool on stage before standing up and dabbing his eyes.

“Oh Jesus look at me, I mean what’s that all about… how am I supposed to do bloody comedy now?” he asked audiences, prompting the first laughs of the evening.

“Where did it come from, all that emotion?”

He reportedly added: “Lovely Manchester you made me cry… where did it come from, all that emotion?”

The live tour marks Kay’s return to stand-up comedy after being largely absent from the public eye for the last four years.

Friday’s show at the Manchester AO Arena is the first in a mammoth arena tour spanning from December to August 2023.

He is due to visit locations including Birmingham, Liverpool, Sheffield, Belfast, Newcastle, Glasgow and Dublin, with the run ending on August 11 2023 at the Sheffield Utilita Arena.

The live tour is the comedian’s first since 2010, when he scored the Guinness World Record for the biggest selling run of all time, playing to more than 1.2 million people.

Kay, from Bolton, has been largely out of the spotlight in recent years.

He returned to the stage in August 2021 for two special charity events to raise money for Laura Nuttall, a then 20-year-old with an aggressive type of brain cancer called glioblastoma multiforme.

There was also a brief return in January 2021 when he appeared on BBC Radio 2 to chat to Cat Deeley – who was filling in after Graham Norton left the station – about his love of music, mixtapes and the musical Mamma Mia.

He also made a surprise appearance at a charity screening of his series Car Share in 2018.

Over the last few years, Kay has delighted fans with his hit Bafta-winning TV series Car Share and stand-up routines.