Filmmaker Sam Teale, 20, said they wanted to create something that reflected the cost of living crisis. 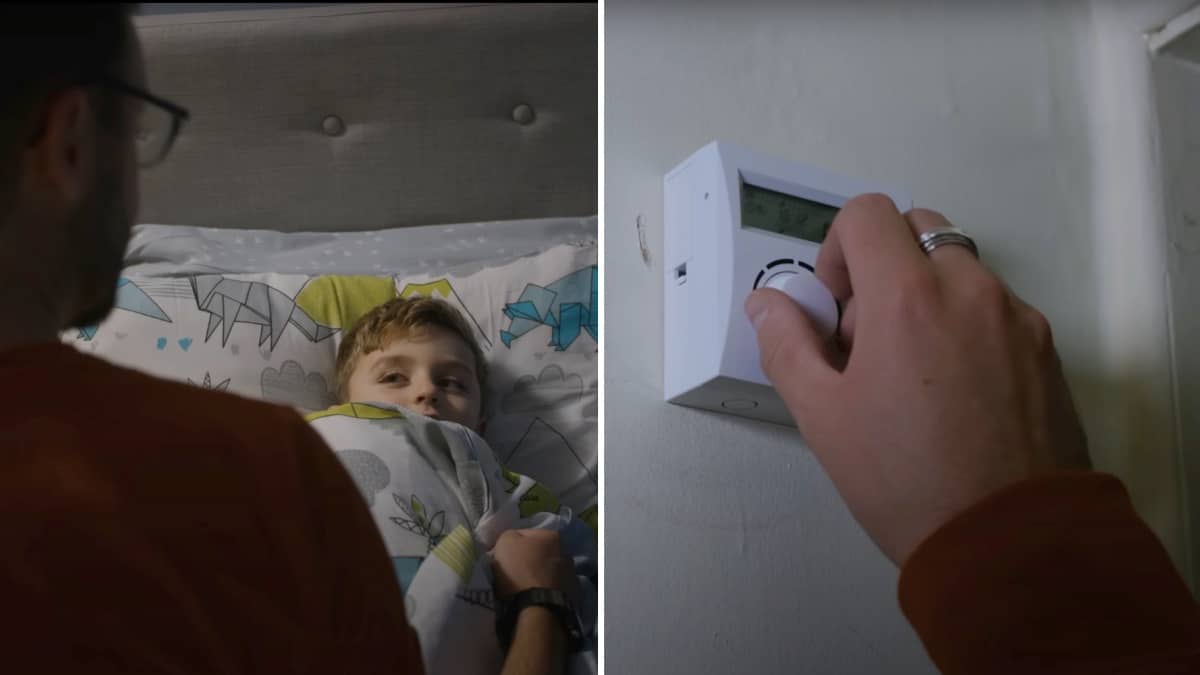 An alternative John Lewis advert which portrays a bereaved father struggling to make Christmas special for his son has gone viral on social media.

The video, entitled The GoKart, was shot by a team of young videographers in West Yorkshire and has attracted millions of views.

In one of the scenes, a barber asks the boy what he is getting for Christmas, to which he replies “Santa is poorly this year”.

It ends with a scene in the graveyard, where the boy – sitting on a go-kart made by his dad – wishes his “mummy” a merry Christmas.

Filmmaker Sam Teale, 20, said they wanted to create something that reflected the cost of living crisis.

The message is “Christmas is made, not bought”, he said.