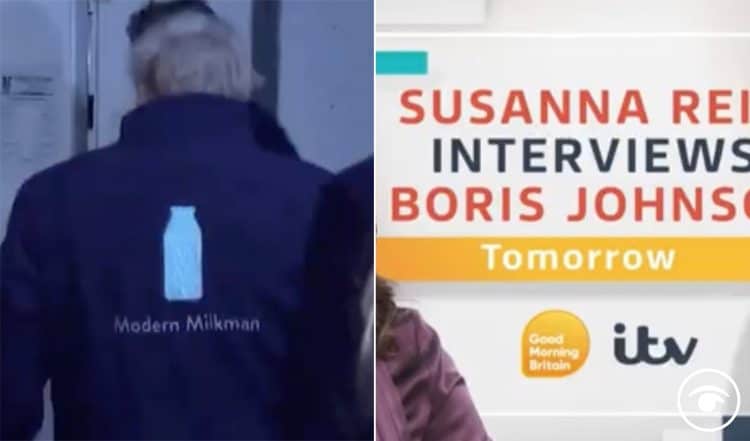 Boris Johnson is to be interviewed on Good Morning Britain for the first time in almost five years by the show’s presenter Susanna Reid.

The Prime Minister was last interviewed on the ITV breakfast show in 2017 when he was foreign secretary.

During this morning’s show, presenter Kate Garraway revealed that Reid, 51, will be interviewing Johnson live from 10 Downing Street on May 3.

Out of the fridge

Piers Morgan, who presented Good Morning Britain at the time of the incident, responded to the news of Johnson’s return to the programme, tweeting: “He’s out of the fridge! If you’re doing the rounds
@BorisJohnson – you know where to find me.”

In October last year, during the Conservative Party conference in Manchester, attempts were once again made to get the Prime Minister to appear on the breakfast show.

Presenter Ranvir Singh attempted to engage with Johnson and invited him to speak on the show but she was met with a raised hand as the Prime Minister walked off.

Good Morning Britain airs on weekdays on ITV at 6am.