Is this was £40,000 a year gets you? Eton College has 'sanctioned' a number of its pupils, after they were accused of abhorrent verbal abuse. 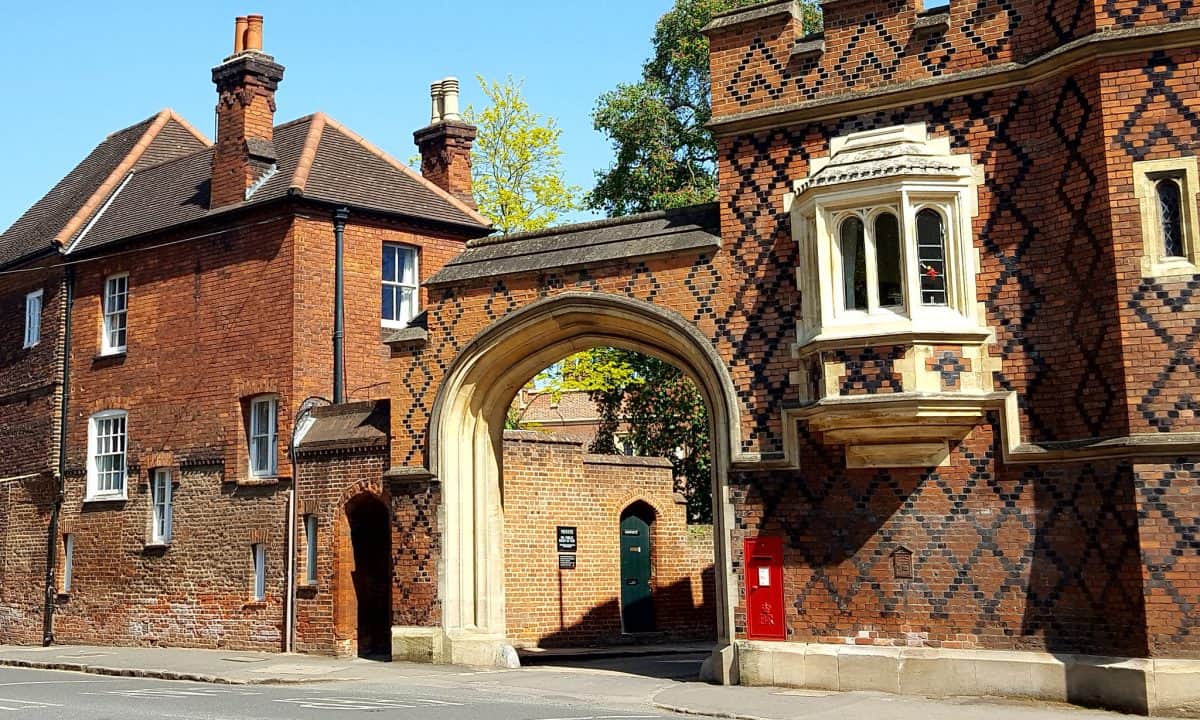 Talk about an Eton Mess. Students at the most prestigious private educational facility in the UK have been accused of bullying a group of state schoolgirls last week, after they visited the College for an event last week.

A speech delivered by Nigel Farage bought the two educational classes together. However, this was no great triumph for bridging the class divide. Far from it, actually. By the end of the event, a number of girls confirmed they were subjected to a vile stream of verbal abuse.

A concerned mother posted her grievances online. Eton College reacted swiftly to the online diatribe, which spread like wildfire. Over the past few days, school authorities have identified and punished some of those responsible for the ‘riotous’ atmosphere.

Prince William, Prince Harry, and Boris Johnson are all part of the Eton alumni. It costs more than £40,000 per year to send your child here. Parents will now be hoping that classes for ‘basic manners’ get chucked in for the money they’re paying.

This is the second time ‘Eton exceptionalism’ has caused an almighty row within the last two months. During the official mourning period for the death of Queen Elizabeth II, the school managed to sneak-in a football fixture – despite all amateur games being called off at the time.