The TalkTV host shared polling numbers that suggest more people than ever think it was the wrong decision to vote leave. 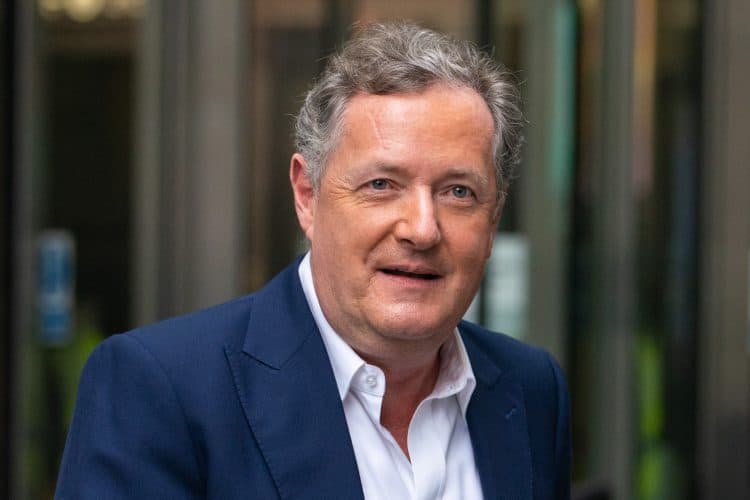 Piers Morgan has labelled Brexit a “disaster” and called for another referendum on whether or not the UK should be part of the European Union.

The Talk TV host was responding to a poll from YouGov which asked people: “In hindsight, do you think Britain was right or wrong to leave the European Union?”

More than half of those asked said it was the wrong decision to leave the EU.

Sharing the survey results, Morgan tweeted: “It’s time to admit that Brexit has been a disaster, exacerbated by pandemic/war, and have another referendum which as this poll indicates, would surely result in a substantial majority now voting for us to return to the EU.”

Morgan has been vocal in the past about the fact he voted remain in the 2016 referendum.

But in the aftermath of the result he was adamant that the outcome should be honoured, and in the 2019 general election, he voted for the Conservative Party based on their Brexit stance.

He told LBC in 2019: “I voted for Boris Johnson and the Conservative Party. Not from any great love of either, but because, as I have made clear on Good Morning Britain for the last three years, I was incensed by the failure to honour the result of the referendum.

“I voted to Remain and I would vote to Remain again. I’m not a great fan of Brexit. However, I’m a much bigger fan of democracy.

“And to me, Boris Johnson was the only major party candidate who was offering to honour democracy and to respect the fact that 17.4million people had voted to leave the European Union.”