Maybe one day, right-wing commentators will learn a different word than 'woke'. But for Matt Le Tissier, that day is yet to come... 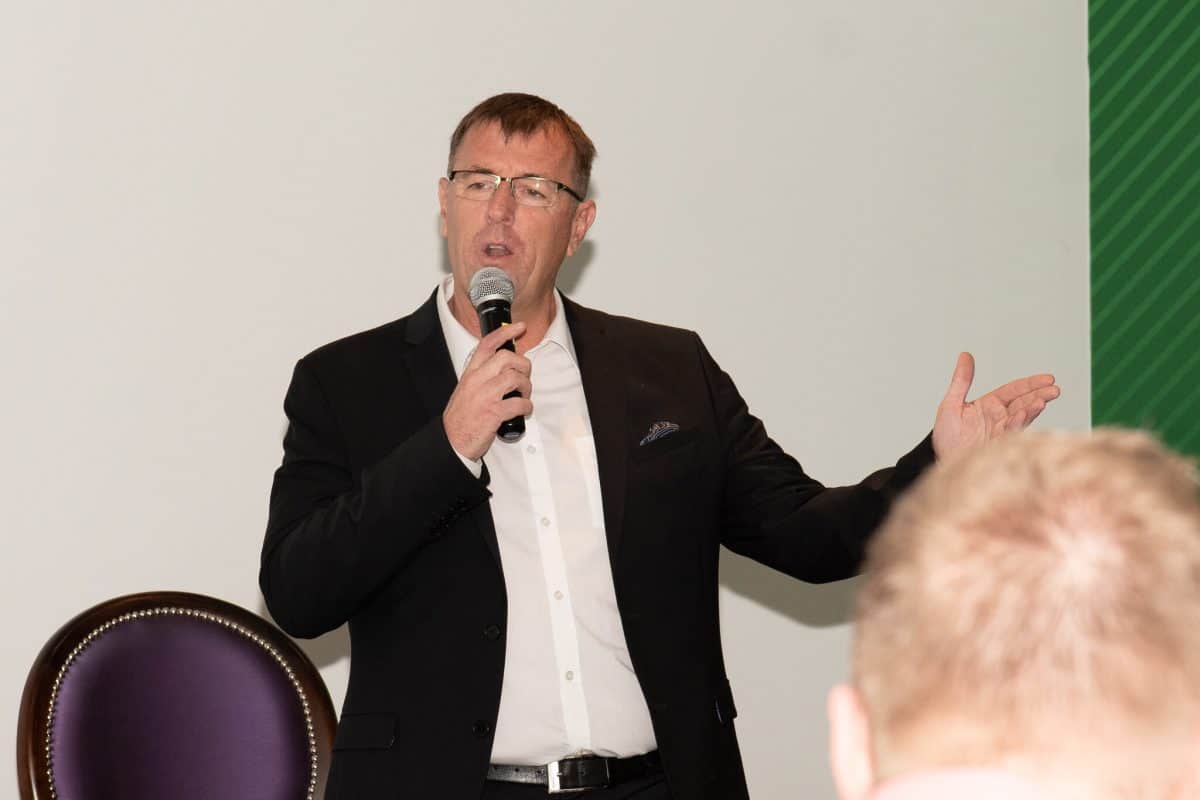 The ex-Southampton star appeared on GB News earlier this week. While being hosted by Nigel Farage, the pair held a nauseating exchange about what Le Tissier could bring to the England coaching set up. He was something of a penalty specialist back in the day.

However, the Guernsey-born midfielder (it may be more appropriate to describe him as a right-winger these days) couldn’t help but have a dig at the most successful England manager since Sir Alf Ramsey. Le Tissier confirmed that he had ‘offered his services’ to the national team previously.

Farage then addressed the camera, to ask Gareth Southgate if he ‘was listening’. This prompted Le Tissier to say that there would be other managers ‘more open to his advice than the woke Mr. Southgate’. The host, and the audience, lapped-up his lukewarm reply.

It takes a special kind of talent to be the most pompous man in the room when you’re accompanied by Nigel Farage. But Le Tiss pulled it off. For whatever reason, he has taken this snub from the England hierarchy personally.

England managed to break their penalty hoodoo with wins over Colombian and Switzerland, at the 2018 World Cup and the 2019 Nations League respectively. Sadly, they were beaten on spot-kicks by Italy in the Euro 2020 final – but mental barriers have been lifted.

It’s not clear what exactly Le Tissier could bring to this current England camp. But if they ever need someone to question the legitimacy of the war in Ukraine, he should be top of the list. For now, it’s up to ‘the woke Mr. Southgate’ to make history once more with the Three Lions.