Sounds about right: Fans are up in arms, after Eton College was allegedly allowed to play a fixture during this weekend's football ban.

by Tom Head
in Football 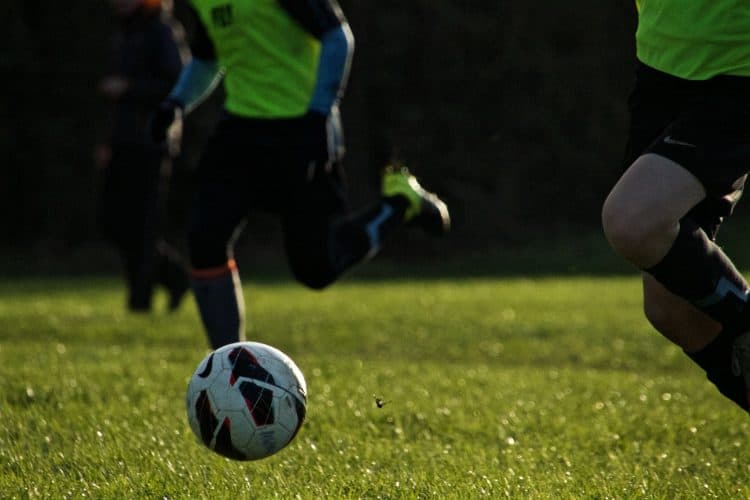 We hope you’re sitting down for this one. It appears that Eton College was able to fulfill a football fixture over the weekend – despite the FA banning ALL forms of the game as a mark of respect for The Queen.

When the long-ruling monarch passed away on Thursday, the governing body of football confirmed that absolutely no games were allowed to take place until after the weekend. Fans were left divided by the decision, given that rugby and cricket matches still went ahead.

Already feeling a sense of injustice, some supporters were enraged further after discovering that Eton College was allowed to play during the temporary ban. A now-deleted Tweet from their opponents sparked a severe backlash, and the FA are being pushed for answers:

Football ban for us, but not for them?

The opponents’ alleged attempts to cover-up the fixture have been somewhat undone by a local radio station, too. Greatest Hits revealed that the team stopped off a Windsor Castle to pay tribute to The Queen, shortly before playing against Eton College later in the day.

Of course, this isn’t the first time that Etonians have benefited from bending the rules when others can’t. Coming fresh out of Partygate, many suspect this is yet another example of the elite and privileged being given allowances that don’t apply to the general public.

Matches at amateur, youth, and school levels were all subject to the ban on football this weekend. Some regional associations have threatened clubs with fines and punishments if they even arranged a friendly, let alone played in a competitive fixture.

“Following guidance from The FA this morning, ALL FIXTURES scheduled this weekend are POSTPONED. Any clubs that are found to have played friendlies will be given a FA charge by The County.” | Merseyrail Business Houses Football League