Cummings unveiled his latest career move during a live Q&A session for paid-up subscribers to his Substack. 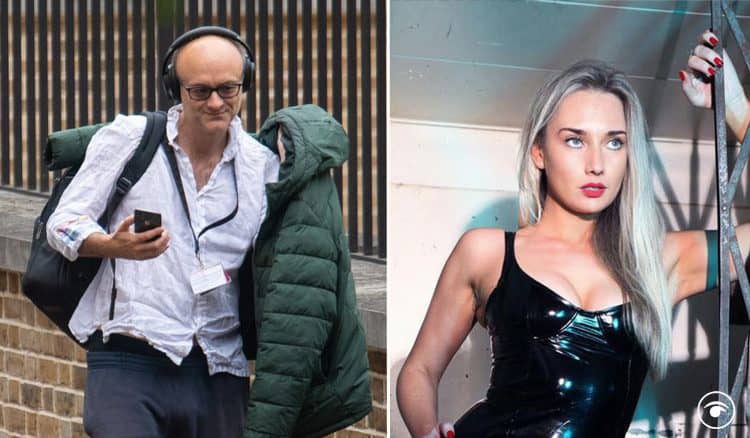 Dominic Cummings, the prime minister’s former chief strategist, has said he is “looking into” starting an OnlyFans page.

Boris Johnson’s incendiary ex-aide revealed he is considering creating an account on the site, known for hosting explicit content and home-made pornography.

Cummings unveiled his latest career move during a live Q&A session for paid-up subscribers to his Substack email newsletter.

The Vote Leave guru said he wanted a way of undertaking a video version of the ‘ask me anything’ sessions he runs on Substack – and he is considering OnlyFans.

OnlyFans recently said it would be suspending its plan to ban sexually explicit photographs and videos on its platform later this year.

The online subscription service, which is popular among sex workers, recently announced new rules coming into effect in October that prohibit “any content containing sexually explicit conduct”, though non-sexual nudity will still be permitted – only to reverse its decision following criticism.

In a statement, OnlyFans said: “Thank you to everyone for making your voices heard.

“We have secured assurances necessary to support our diverse creator community and have suspended the planned October 1 policy change.

“OnlyFans stands for inclusion and we will continue to provide a home for all creators. An official communication to creators will be emailed shortly.”

The social media platform is predominantly used by sex workers but a number of celebrities, musicians and comedians also use it for non-sexual content.

Creators receive 80 per cent commission on their earnings, while the remaining 20 per cent goes to the London-based firm, covering “referral payments, payment processing, hosting, support, and all other services”.