A spokeswoman for the firm has said ‘no offer of military assistance was made and, therefore, no refusal given’. 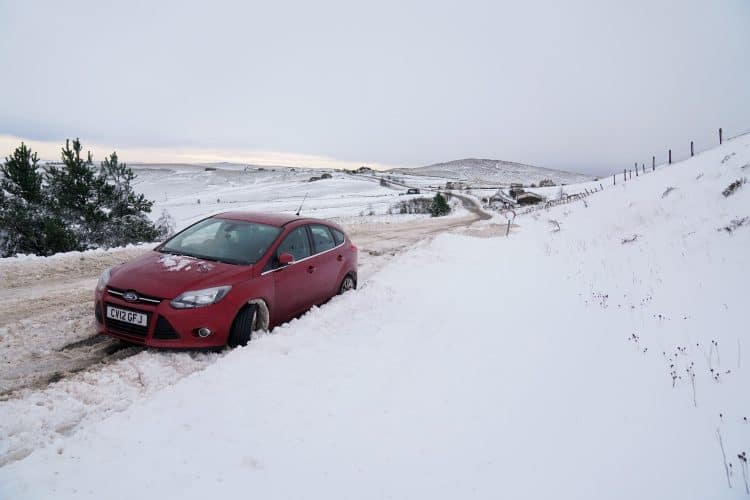 Northern Powergrid has denied claims by Conservative MP Richard Holden North West Durham that it declined an offer of military assistance as thousands remain without power due to Storm Arwen.

Speaking in the House of Commons on Tuesday, the North West Durham MP said: “My understanding is that the Department for Business, Energy and Industrial Strategy offered military aid to the civil authorities — MACA — this weekend, but that Northern Powergrid refused it.”

A Northern Powergrid spokeswoman told the PA news agency that “no offer of military assistance was made and, therefore, no refusal given”.

“Early on Saturday morning, we participated in an industry mutual aid call. Through this voluntary arrangement, we have utilised specialist engineering resources and equipment from UK Power Networks, Northern Ireland Electricity and National Grid Transmission, with their teams helping us restore power to customers after the impact of Storm Arwen,” the spokeswoman added.

“We have a well established and practised protocol of participating in Local Resilience Forums during major incidents and this is the process where such a request would usually be made or assistance offered. We have made due checks and can confirm that no offer was made or refused.”

The denial comes as 45,000 people remain without power after Storm Arwen wreaked havoc across much of the UK, bringing strong winds, sleet and snow.

Related: Boris Johnson hosted Christmas parties at No10 in height of lockdown – reports