“Carbon emissions from our homes, farms and roads remain stubbornly high, and only a major Government intervention can unblock the impasse." 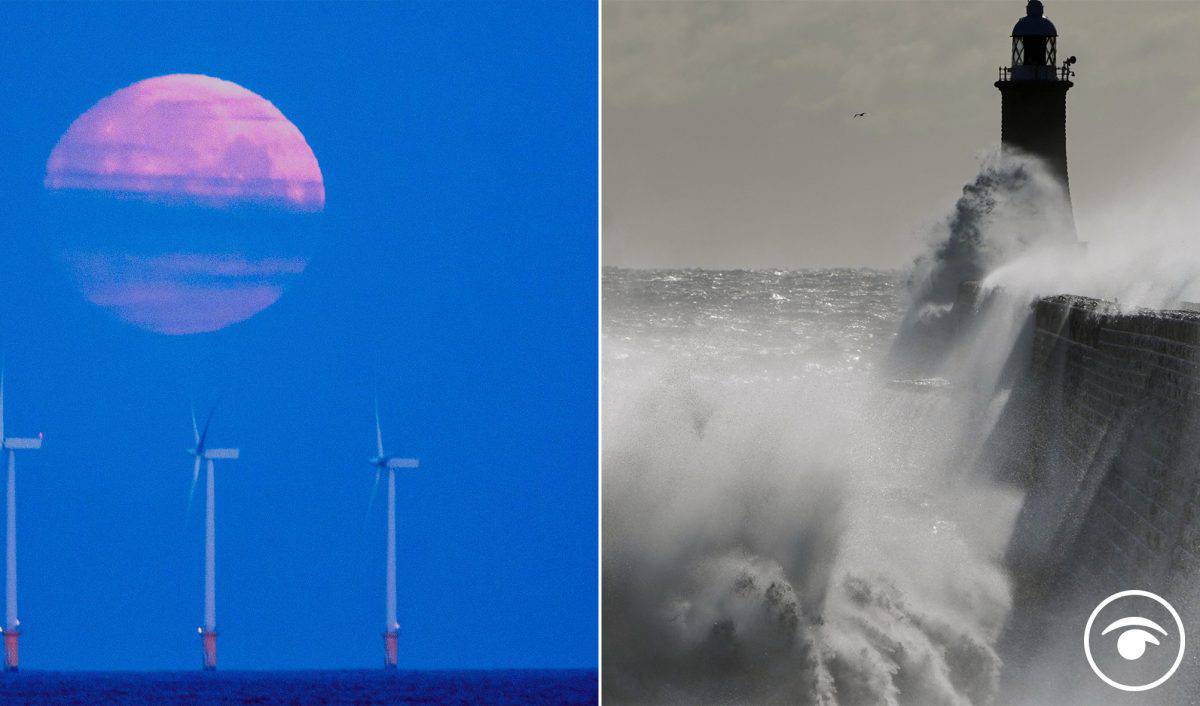 Britain’s grid was the greenest it has ever been at lunchtime on the Easter Bank Holiday Monday, the system operator has said.

Levels of carbon pollution per unit of electricity consumed dropped to just 39 grams of carbon dioxide – the lowest ever recorded for the grid – at 1pm on Monday, National Grid Electricity System Operator (ESO) said.

Sunny spells and blustery conditions, along with low demand for power as a result of the Easter holiday, meant renewable sources of electricity topped the energy mix.

At 1pm on Monday, wind power made up 39% of the mix, with solar at 21% and nuclear accounting for 16%, so that almost four-fifths of electricity was coming from zero carbon sources.

There was no coal generation on the grid and just 10% of power was coming from gas plants, National Grid ESO said, with the remainder coming from other sources such as imports and biomass.

Cutting pollution from the electricity grid, with a shift away from coal and increasing deployment of renewables including more offshore wind farms, has been a success story for the UK’s climate fight.

But campaigners warn that strong action is needed in other areas such as cutting carbon from transport and heating homes to help meet targets to reduce greenhouse gases to zero overall – known as net zero – by 2050.

The previous record low for pollution from each unit of electricity generation, which is known as carbon intensity, was set on May 24 2020, when it fell to 46g of carbon dioxide per kilowatt hour.

That formed part of a record-breaking year for Britain’s electricity mix, with an almost 68-day coal-free run between April 10 and June 16, and solar providing more than a third of supplies on several occasions in May 2020.

Wind is also continuing to set new records, contributing its highest share to the electricity mix of nearly 60% on August 26 2020.

The highest ever level of wind generation was seen on February 13 this year, when it hit 17.5 gigawatts – more than five times the amount of power that will be generated by the new Hinkley Point C nuclear power plant.

It was also a green Christmas in 2020, National Grid ESO said, with the first ever coal-free Christmas Day and zero carbon power meeting half of Britain’s electricity demand.

Fintan Slye, director at National Grid ESO, said: “This latest record is another example of how the grid continues to transform at an astonishing rate as we move away from fossil fuel generation and harness the growth of renewable power sources.

“It’s an exciting time, and the progress we’re seeing with these records underlines the significant strides we’re taking towards our ambition of being able to operate the system carbon free by 2025.”

He said the records could not come at a better time, in the build-up to the UK hosting key Cop26 international climate talks in Glasgow in November, showing that progress towards greener electricity grids was possible.

Kate Blagojevic, head of climate at Greenpeace UK, hailed the UK’s continued progress on taking fossil fuels out of the energy mix, saying it showed Britain’s work on clean technologies such as offshore wind was paying off.

“But this is no time for the UK Government to rest on its laurels,” she warned.

“Carbon emissions from our homes, farms and roads remain stubbornly high, and only a major Government intervention can unblock the impasse.

“As the Glasgow climate summit looms closer, ministers really need to up their game on tackling UK carbon emissions right across the board.”