This report signals the urgency with which we must tackle environmental challenges together at the planetary scale.” 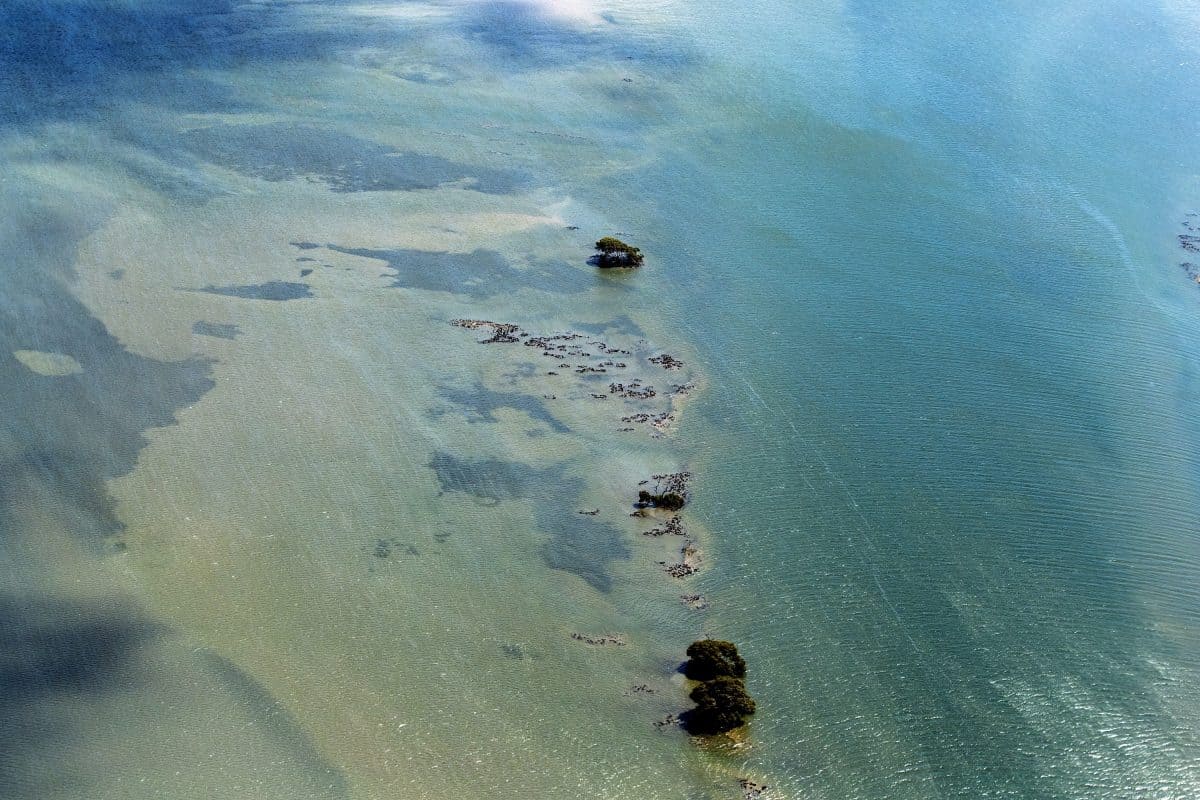 Climate change poses the greatest threat to the world’s natural heritage, with the Great Barrier Reef now in a “critical” situation, a report has warned.

The assessment of more than 250 natural World Heritage Sites from the International Union for Conservation of Nature (IUCN) found that a third of them face a significant threat from climate change.

The impacts of rising temperatures, from shrinking glaciers, wildfires and droughts to corals bleaching in too-warm seas, have now overtaken invasive species as the biggest danger to natural heritage sites.

The warning comes in the third World Heritage Outlook report from the IUCN, following previous studies in 2014 and 2017.

The assessment tracks whether the conservation of the world’s 252 natural and mixed – those which have both natural and cultural features – World Heritage Sites is sufficient to protect what makes them special.

The report had some good news for the UK, as the Giant’s Causeway and Causeway Coast World Heritage Site in Northern Ireland has seen its situation improve, as pressures from tourism and development have eased.

It is now assessed as having a “good with some concerns” outlook, an improvement from its previous category of “significant concern”.

Overall, the report found that the conservation outlook for 63% of sites is either good or good with some concerns, while for 30% of sites the outlook is of significant concern and for 7% – some 18 sites – it is critical.

It also warned that 83 sites are at high or very high risk from the impacts of climate change.

They include Australia’s Great Barrier Reef, which for the first time is assessed as having a critical conservation outlook – which means it is severely threatened and requires urgent large-scale action to protect it.

Ocean warming, the sea becoming more acidic as excess carbon dioxide dissolves into the water, and extreme weather have all contributed to dramatic coral decline and falls in populations of marine species, the experts said.

It has been hit by back-to-back mass coral bleaching events in 2016, 2017 and 2020, harming the wildlife that rely on healthy corals, with species such as seabirds and the critically endangered hawksbill turtle in decline.

Despite highly effective management and resources, the ecosystem of the world’s largest coral reef continues to deteriorate and threats remain very high with climate change posing the greatest long term risk to conservation.

Climate change can exacerbate other threats, such as in the rainforests of Garajonay National Park, in Spain’s Canary Islands, where species that need shade and humidity are retreating due to drier weather, leaving areas open to invasive species.

In the Cape Floral Region Protected Areas of South Africa, climate change has also worsened the spread of invasive species, while the Pantanal Conservation Area of Brazil was badly damaged by wildfires in the last year.

Other sites threatened by climate change include Ecuador’s Galapagos Islands that inspired Charles Darwin, the Grand Canyon and Everglades national parks in the US, and the Ahwar of Southern Iraq, wetlands thought by some to be the original Garden of Eden.

IUCN director-general Bruno Oberle said: “Natural World Heritage sites are amongst the world’s most precious places, and we owe it to future generations to protect them.

“The IUCN World Heritage Outlook 3 reveals the damage climate change is wreaking on natural world heritage, from shrinking glaciers to coral bleaching to increasingly frequent and severe fires and droughts.”

And ahead of countries meeting to agree new targets to conserve nature next year, he warned: “This report signals the urgency with which we must tackle environmental challenges together at the planetary scale.”