“I don’t need a slave owner standing on a pedestal while I tend to the garden.” 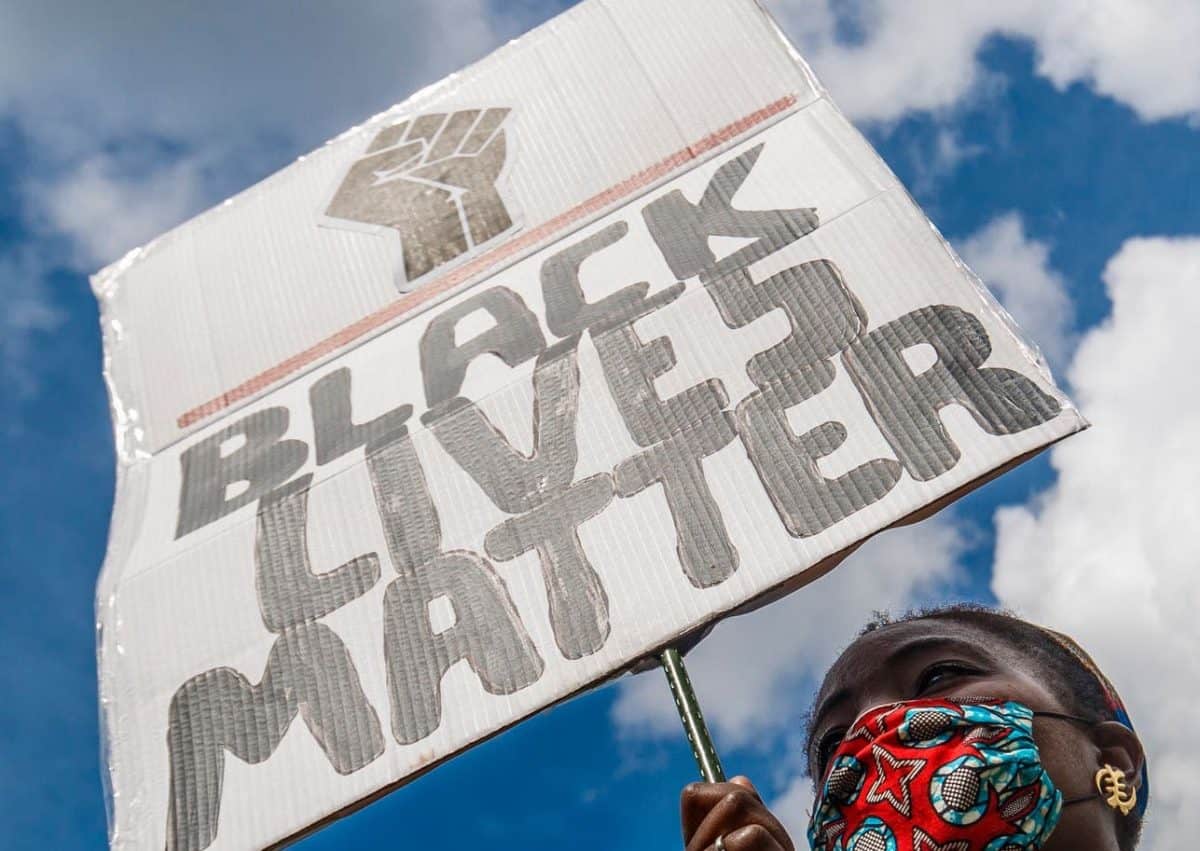 The US city of Baltimore has removed a statue of an Irish-born slave-owning merchant from a square in the neighbourhood he founded in 1786.

After the statue of Captain John O’Donnell was removed from his namesake park in the Canton neighbourhood on Monday night, mayor Brandon Scott said his administration is determined to do much more to erase a legacy of racism.

“I am committed to dismantling structural oppression in Baltimore by working with the City Administrator to commission a team to establish procedures for reviewing the impact of these cruel monuments while continuing to promote equitable policies to right yesterday’s wrongs,” Mr Scott said.

The statue was installed in O’Donnell Square park just four decades ago, in 1980, by the Canton Improvement Association, which got the neighbourhood added to the National Register of Historic Places two years earlier.

A marker installed by the administration of William Schaefer, Baltimore’s mayor from 1971-1987, calls O’Donnell “a man of great vision and accomplishment”.

Tonight, the hostile vestige to the notorious enslaver Captain John O’Donnell no longer stands in Canton Square. This is a historical moment and I am committed to dismantling structural oppression in Baltimore.

O’Donnell, who was born in Limerick, Ireland in 1749, also owned dozens of slaves.

In 1786, he bought about 2,000 acres along the waterfront and forced dozens of enslaved people to create a plantation, naming the area Canton after the port city in China where he traded for goods.

As of Monday night, the petition had 920 signatures.

It was started by the Canton Community Association and the Canton Anti-Racism Alliance, which have been working to make the predominantly white waterfront neighbourhood more inclusive.

Torbin Green, a volunteer who helps clean the park and CCA board member, told The Baltimore Sun that he was “relieved” that the statue was removed.

“While I would be working in the garden, I would look up and feel like I was on his plantation,” said Mr Green, who has been helping maintain the park and garden for nearly seven years.

“I don’t need a slave owner standing on a pedestal while I tend to the garden.”

It is unclear where the statue was taken.