The Russian opposition leader said in a note published on Monday that he was coughing, and had a temperature of 38.1C (100.6F). 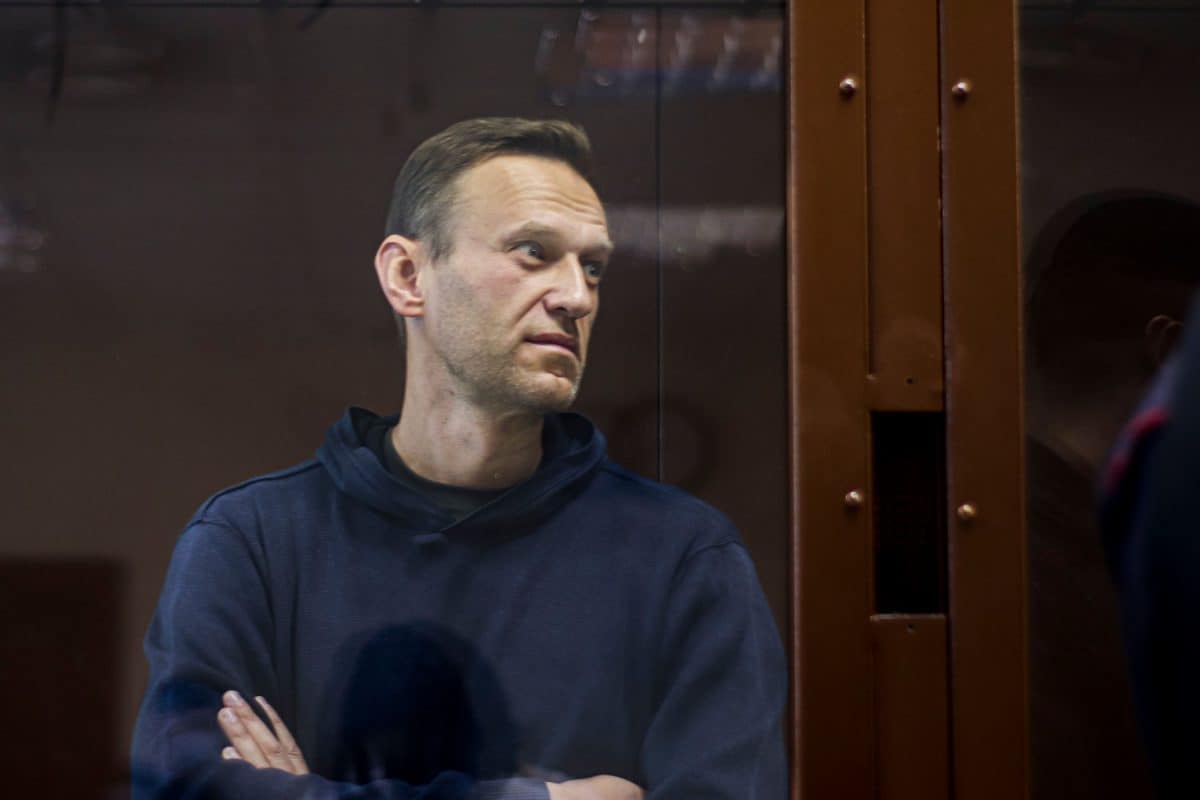 Alexei Navalny is “seriously ill”, his lawyer has confirmed, amid reports that he had been transferred to a prison sick ward for respiratory illness – and had been tested for Covid-19.

The Russian opposition leader said in a note published on Monday that he was coughing, and had a temperature of 38.1C (100.6F). Several prisoners on his ward had already been treated for tuberculosis, he wrote.

Hours later, pro-Kremlin newspaper Izvestia reported that Navalny had been moved to a sick ward and tested for a number of diseases, including coronavirus.

Several Navalny supporters, who travelled to the prison 60 miles east of Moscow to petition for him to receive proper medical attention, were arrested by Russian police on Tuesday – including Anastasia Vasilyeva, the head of the Russian Doctors’ Alliance.

Reporters for CNN and Belsat, a Russian-language television channel based in Poland were also detained.

“We are coming here today to offer help,” Vasilyeva said before her arrest. “There’s no war here. Let’s settle this problem like people.”

A lawyer for Navalny said she had seen the staunch Kremlin critic on Tuesday, saying that he was “in rather bad condition”.

Navalny declared a hunger strike last week, having been denied a visit from a personal doctor for growing numbness and pain in his back and legs that made it hard to walk.

“He has lost a lot of weight, plus he has a strong cough and a temperature of 38.1C,” Olga Mikhailova, the lawyer, said on the Echo of Moscow radio station. “This man is seriously ill. It’s a complete outrage that the IK-2 [prison] has driven him to this condition.”

In his letter, published on Monday, Navalny wrote that three inmates in his ward had recently been taken to hospital with tuberculosis – and joked that if he contracted the disease, it would district him from “the pain in my back and numbness in my legs”.

His wife, Yulia, claimed on Tuesday that the prison warden had taunted Navalny by grilling a chicken and handing out sweets to fellow inmates while her husband was on hunger strike.

Navalny is serving a two-and-a-half year prison term on embezzlement charges that he has claimed is retribution for his political opposition to Vladimir Putin.

He survived a poisoning attempt that he traced back to the FSB last year – and was arrested in January when returning to Russia from Germany, where he was being treated for poisoning with a novichok-type nerve agent.